Voices on the Gorilla recording are authentic

The recording, found in the house of Marian Kočner, could advance the case of the biggest corruption scandal of the 2000's. 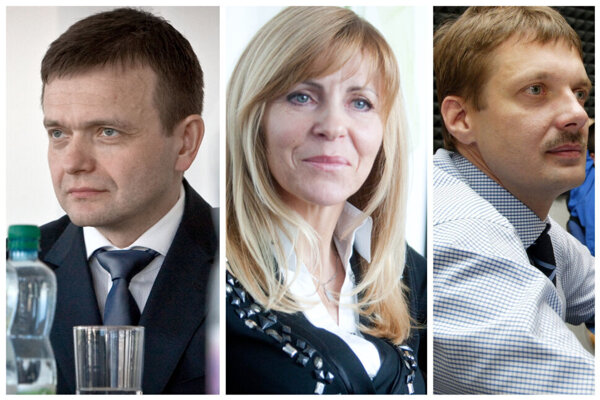 The Gorilla recording, which the police found during a house search at Marian Kočner’s last December, might be many hours long and contain even more information than the Gorilla file did when leaked in 2011.

Experts have inspected the recording by now and said the voices on it are authentic. The outgoing head of the police team Gorilla, Lukáš Kyselica, confirmed so in an interview with Sme.

Documents labelled Gorilla and Gorilla 1, anonymously published online in December 2011, resemble secret service records. These documents describe the outcome of the tracking of Jaroslav Haščák, head of the Penta financial group, which took place in 2005 and 2006. The file suggests that Haščák used a flat on Vazovova Street in Bratislava for meetings with politicians.

Beside people from the second government of Mikuláš Dzurinda (2002-2006), Robert Fico, the then opposition Smer head who would drink soda and talk about relations with oligarchs, and his assistant František Határ who dealt with financial aid for Smer, were visitors to the flat.

Penta questions the recordings. Smer has not commented on the news for Sme.

What Haščák says in Gorilla