Investigation into the recent MiG-29 crash may take weeks

A fighter jet crashed on the night of September 28 near Nitra. The wreck has been transported to Sliač. 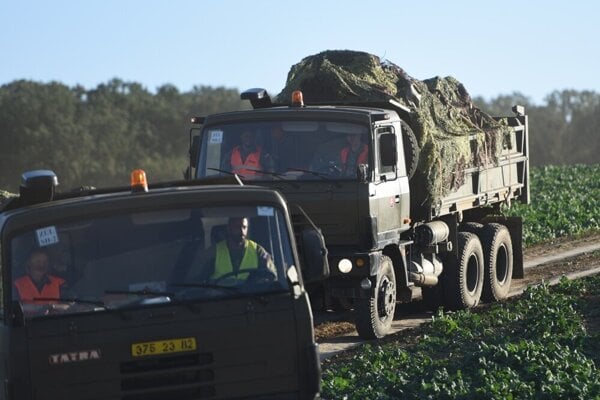 An investigative committee will be set up to examine the cause of the September 28 crash of the MiG-29 fighter jet near the village of Nové Sady (Nitra Region), the Sme daily reported.

The wreckage has already been transported from the accident site place to the military airport in Sliač (Banská Bystrica Region).

Shortly after the crash, the police suggested that the lack of fuel or a technical error could have been the reason for the accident. Yet, the ministry refuses to speculate.

The police have already initiated a criminal proceeding in the matter of general threat, while NATO may require access to the investigation or its findings, Sme wrote.