The Forbes Slovakia magazine published a list of people with the 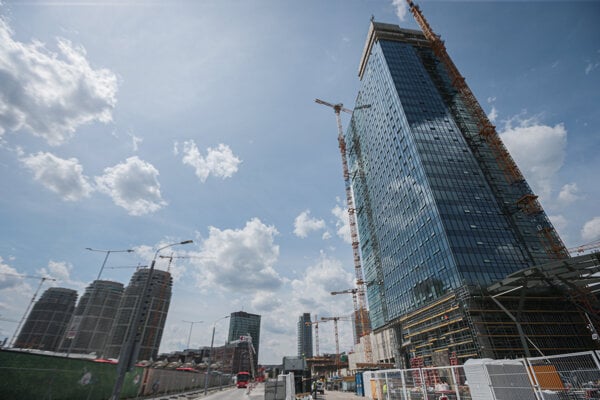 Ivan Chrenko, who holds a majority share in the HB Reavis developer, is the richest Slovak. His property is estimated to be worth €1.39 billion, the Forbes magazine reported.

He came first after Czech Prime Minister Andrej Babiš, who comes from Bratislava, was not listed. His property is estimated to about €2.7 billion.

“Since Forbes’ global ranking of billionaires lists the Czech Prime Minister under the Czech flag, we decided to include him only in the Czech list,” Forbes Slovakia’s editor-in-chief Juraj Porubský said, as quoted by the SITA newswire.

Jaroslav Haščák, a partner of the Penta financial group, came second in the ranking. Forbes estimates his property is worth €960 million.

Haščák and Chrenko are the only Slovak billionaires listed on Forbes’ global ranking of billionaires.

Haščák is followed by Tomáš Chrenek, whose assets are estimated to be worth €680 million. Chrenek owns the Moravia Steel firm and the Agel medical group. 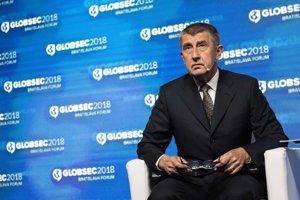 Businessmen in the first three places have managed to boost their properties by about a half billion of euros since last April, according to Forbes.

The top 10 list includes Milan Fiľo, the co-owner of the Mondi SCP paper producer in Ružomberok (Žilina Region), with assets of €670 million.

The J&T financial group has representatives in the ranking, too. Jozef and Patrik Tkáčs’ assets are said to be worth €600 million. They are followed by Evžen Balko with assets of €500 million.

The only woman on the list ranked 10th, Mária Blašková from Moravia Steel.

There are three new millionaires in the ranking: Pavol Jakubec and Štefan Kassay, who co-own the I.D.C. Holding, and Otto Berger who owns the Niké betting company.

Forbes claimed a typical representative of the ranking is a man in his fifties, whose assets are growing.