The city has already greenlighted the plan, which includes more space for cyclists and pedestrians. 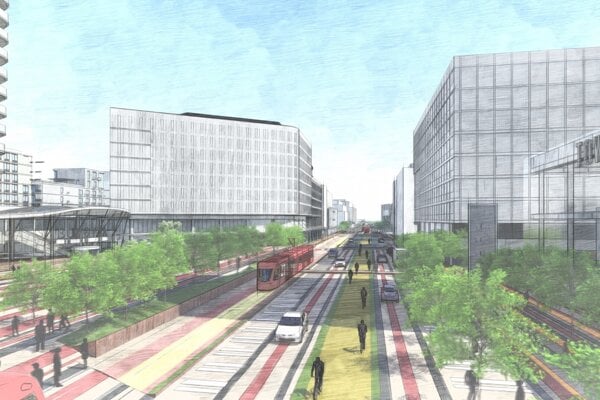 Extensive changes can be expected around the Eurovea complex on the Danube waterfront.

These include the extension of a shopping centre and construction of the first Slovak skyscraper. There will also be some modifications to the embankment and the immediate vicinity of the whole project.

The J&T Real Estate developer entrusted the change to well-known Spanish architect Beth Gáli, who is at the helm of the BB+CG studio.

The architect became famous for her solutions to public spaces in Barcelona before the city hosted the 1992 Olympic Games. She also designed the new promenade in the HafenCity quarter in German Hamburg and central spaces in Irish Cork. 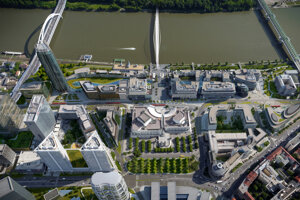 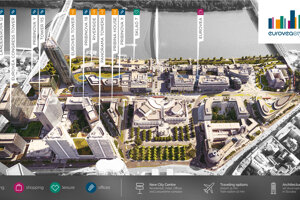 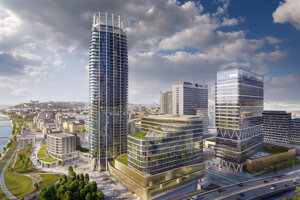 The developer expects her involvement will bring “a brand new quality” to the public space alongside the waterfront promenade and its surrounding.