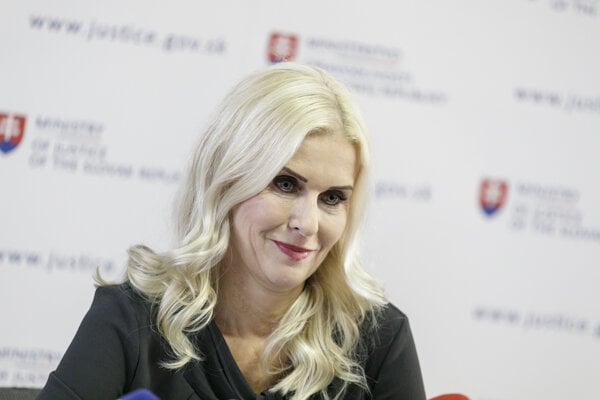 Read also: What we have learned this summer Read more