It is possible to watch Pustý Castle live 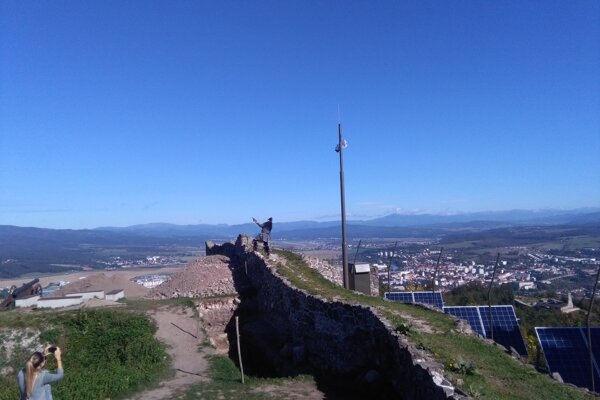 Pustý Castle above Zvolen became the first castle in Slovakia with a live panoramic camera linked to the panoramic broadcast of the public service television network. 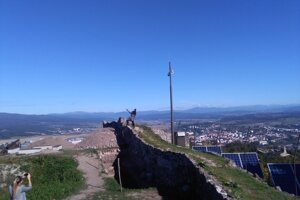 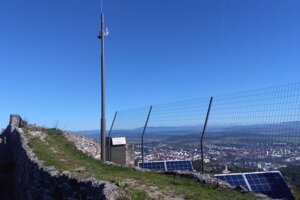 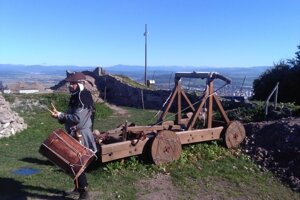 Jaroslav Stehlík, initiator of the project and member of the Regional Organisation of Tourism Central Slovakia, said that the unique panoramic views from the castle serve as an invitation to visit the castle both for local tourists and those from abroad.

“The interesting thing is that there is no electricity in the castle and solar panels help the camera with its activity,” Stehlík said, as quoted by the TASR newswire. 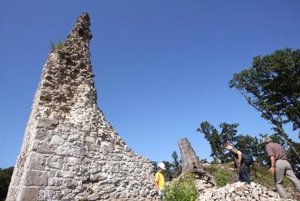 Together with the launch of the camera, there have been new cycling routes in the surroundings that were unmarked before. According to Miroslav Petrík from Cyklo Adventure, there are 25 kilometres of cycling routes marked. They lead to the nearby Peťuša Castle, to Dobrá Niva or to the manor house in Ostrá Lúka.

“We are preparing a connection to Kráľová and Sekierska Valley in the next years and also marking existing cycling routes on the path to Banská Štiavnica and Vígľaš,” Petrík said, as quoted by TASR.