Most people are concerned about Kočner’s communication

About one-third of voters do not believe the text messages. 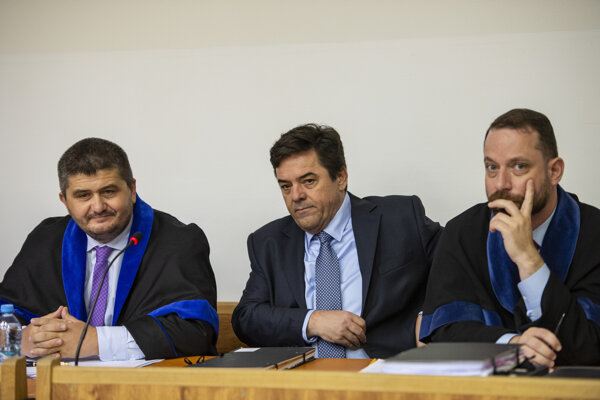 The majority of Slovakia’s inhabitants are concerned about the communication between Marian Kočner and several top public officials and politicians, which was encrypted via the Threema app.

This stems from a poll carried out by the Focus agency for private broadcaster TV Markíza.

The poll was carried out between September 11 and 17 on 1,029 respondents.

The poll was taken before the Denník N daily published messages between Kočner, who is among others accused of ordering the murder of investigative journalist Ján Kuciak, and ex-state secretary of the Justice Ministry Monika Jankovská, as reported by the Sme daily.