African swine fever slows down sale of pigs and pork

Customers are prejudiced, we do not know what to do with the pigs, eastern-Slovak breeders say. 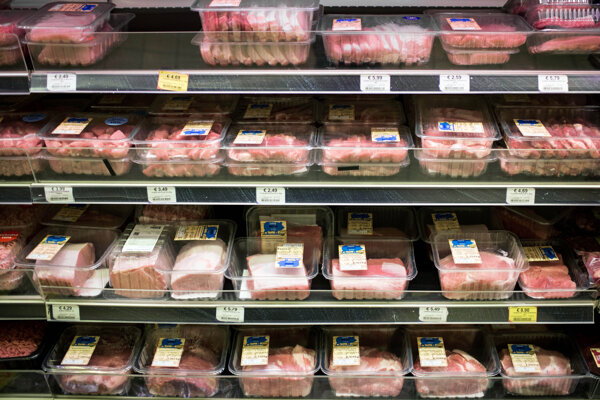 African swine fever is slowing down the sale of pigs and pork in Slovakia.

“The fever fully demonstrated the consequences of spreading the infection to breeders who have healthy animals but are bred in an infected area,” Jana Holéciová of the Slovak Agriculture and Food Chamber (SPPK) told the SITA newswire. “Breeders in these regions have harder conditions regarding the sale of their healthy pigs and meat,” she added.

The first case of African swine fever was diagnosed in Slovakia in the second half of July, in the eastern-Slovak village of Strážne in the Trebišov district, close to the Hungarian border. Hungary was dealing with the contagion even before. By early September, 23 cases were confirmed by lab tests, about half of them in the wild boar.