Special prosecutor Kováčik claims no links to Kočner and Bödör

Dušan Kováčik does not plan on leaving the office before 2021. 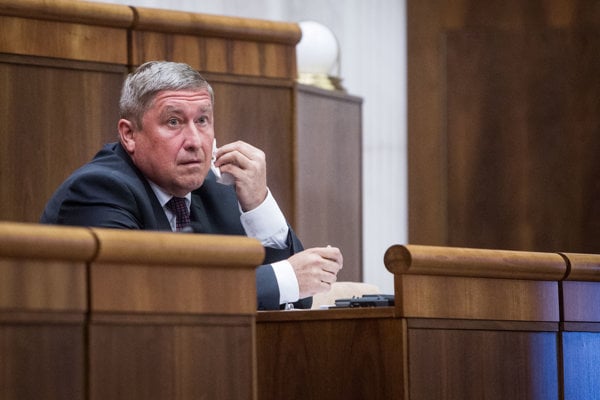 Special Prosecutor Dušan Kováčik has again refuted that he knows the Nitra-based businessman Norbert Bödör and Marian Kočner, the man facing charges in several cases including the murder of journalist.

Read alsoJankovská had judges on call for Kočner Read more

"I have always followed the law in criminal matters," Kováčik told the parliamentary legal and constitutional affairs committee, as reported by the SITA newswire. "I have passed no information to anybody, and never have I done any favour to anyone."

Speaking to the parliamentary committee on October 7, Kováčik denied that either of the two had contacted him.

He attended the session to present the 2018 Special Prosecutor's Office annual report to the committee.

No plan to quit as Special Prosecutor

At the meeting, Kováčik went on to say that he does not intend to leave his office earlier than 2021 when his term ends. In the past he had hinted that he would leave sooner.

"Given that the amount of attacks [related to Threema] is growing, and there is too much of it, I must clear my name," Kováčik said, as quoted by SITA. He added he has no reason to run away. 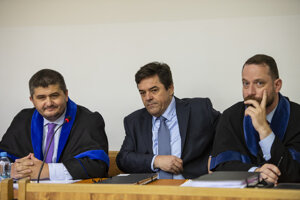 However, Kováčik could not tell when a decision regarding the confiscated phones of several judges and a prosecutor would be ruled on. Their phones were confiscated after the serious allegations revealed in the Threema communication.

"A prosecutor has asked for a file to study," Kováčik said, as quoted by SITA. "She will decide if there is enough evidence to file a charge or not."