Bratislava criticised for its transport and traffic jams 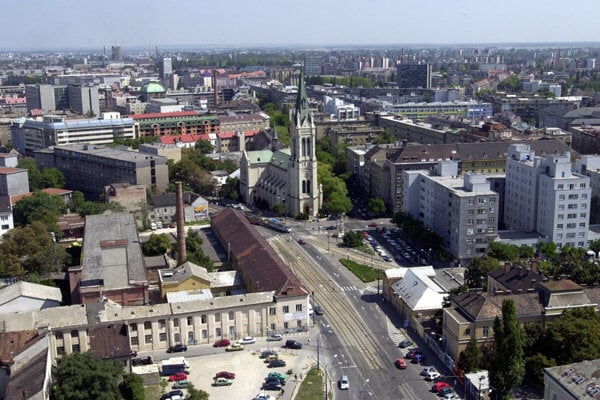 Bratislava residents have expressed their criticism towards the city management for the capital's failure to become smarter.

It suffers, for example, from low-quality health facilities, poor cleanliness of the city in its poorest parts, and the poor reception of minorities and foreigners in the city.

This stems from the latest Smart City Index, in which the Slovak capital ranked 84th out of 102 monitored cities around the world.

Within the central European Region, Bratislava ranked the worst, the TASR newswire reported. 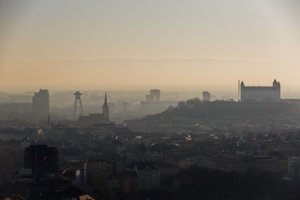 Bratislavans perceive the transport within the capital as the worst, especially when it comes to traffic jams and poor public transportation. The lack of green spaces is also perceived negatively, TASR wrote.