The best of Slovak architecture in 2019

A school, chalet and public park were among those awarded. 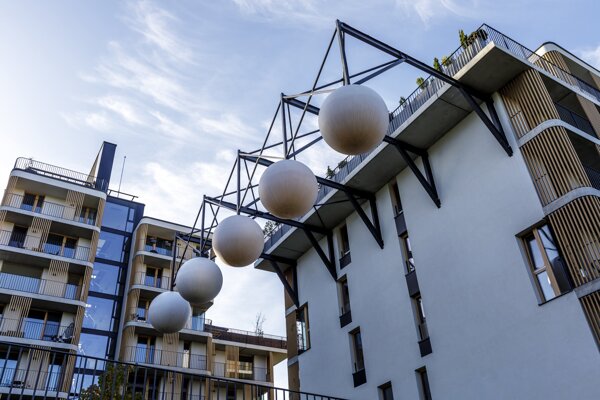 Six constructions were rewarded the Slovak prize for architecture CE.ZA.AR 2019.

The prize in the family house category went to the chalet named 3.0 in Bernolákovo. Its authors are Katarína Príkopská, Ivan Príkopský and Tomáš Szőke. The chalet was built in 2005 and needed enlargement. A new extension, meant for children, was implemented by architects. The chalet is built on wooden pillars.

The NIDO block of flats in Bratislava, designed by Peter Sticzay-Gromski, won the block of flats category. The project is characterised by three slim towers. In the middle of three of those is a courtyard. The jury awarded the higher quality of living it provides along with its attempt to look for balance in investments. 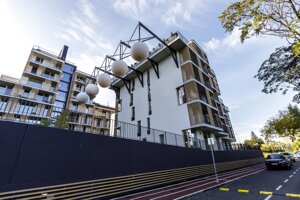 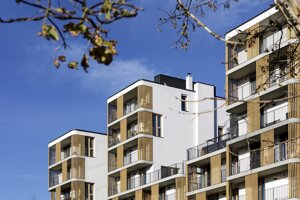 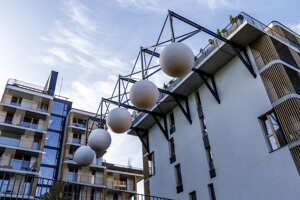 Victorious in the Civic and Industrial Buildings category was Oliver Kleinert's project. He reconstructed a high school from the era of normalisation. The jury opined that the transformation of this “socialist” type school is unique and could inspire the renovation of other such buildings.

Ark-shelter is the name of the architectonic piece created by Martin Mikovčák and Michiel De Backer. This project won the phenomenon of architecture category. “Today, we live in the fast mode of urban life from deadline to deadline; we need to escape sometimes,” the authors said about their piece, as quoted by the TASR newswire. “Outside of stress, commitments and civilisation, back to our origin. Into the wild, reminding of who we are.”

Chalet at Donovaly by Jana Štofan Styková brought home the top prize in the interior category. Chalet was originally built in the 70’s. The most significant feature after her reconstruction is the aluminium façade with a green door and terrace made from red spruce, the author said.

New Park in Leopoldov, a project by Jakub Kopec, Klára Zahradníčková and Tomáš Džadoň, won the exterior category. The jury said that it showed that public space can also be original. The authors also transformed the former cemetery, where playground features have designs from the past.