SMK rejected the agreement on cooperation with Most-Híd

The parties representing the Hungarian minority originally planned to create a joint slate with another political subject. 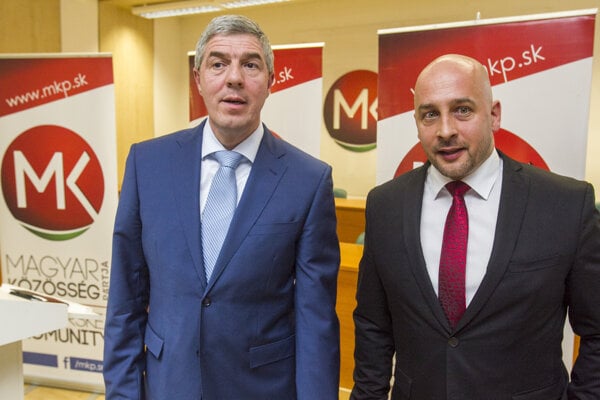 The leadership of the Party of the Hungarian Community (SMK) has turned down the pre-election cooperation agreement with Most-Híd and the Hungarian Christian-Democratic Alliance (MKDSZ-MKDA) to form a joint party. It was supposed to be called the Party of Regions Most MK, and its slate was to be created by MKDSZ-MKDA, without the chairs of SMK and Most-Híd taking the top posts.

SMK turned down the proposal due to the changing political situation, its spokesperson Róbert Králik said.

“It’s still a priority for SMK to create the widest cooperation of Hungarian parties, political and apolitical groups, which is why, with regard to the opinions of our district structures and our voters, we’ll initiate the continuation of talks attended by all five Hungarian political parties,” Králik said, as quoted by the SITA newswire.

Most-Híd responded that SMK’s leadership has failed to use a historical chance and rejected a joint proposal of three parties, SITA reported.

The slate was to be discussed

Under the original plan, the parties were to create a common campaign staff and a joint election programme. 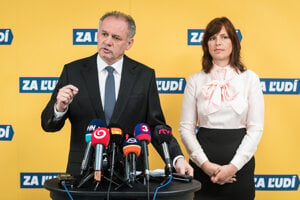 “The candidates on the joint slate will have to accept the differences of parties and will be banned from leading an anti-campaign,” reads the parties’ statement, as quoted by the TASR newswire. “The parties will also secure the quotas for the candidates of other nationalities. The successful candidates will create a joint caucus after the elections.”

The proposal still was to be discussed by the parties’ leadership, and then the national councils.

After reaching a final deal, the new party was supposed to invite other parties and movements to discuss the potential collaboration. This includes the Spolupatričnosť (Togetherness) movement, said Most-Híd chair Béla Bugár, as reported by TASR.

Spolupatričnosť was officially registered on October 22.

Chair of another Hungarian party, the Hungarian Forum, Zsolt Simon has said that they will not cooperate with Bugár. 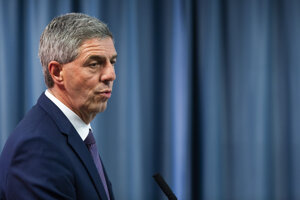 The aim of his party is to create an alternative for Hungarian voters that will not join forces with Smer, he added for TASR.

Asked whether they may collaborate with Spolupatričnosť, Simon said that they will continue in talks.

Nevertheless, the Hungarian Forum is ready to run in the election alone, TASR wrote.