Judge steps down for exchanging messages with Kočner

Several people have resigned after appearing in the Threema communication so far. 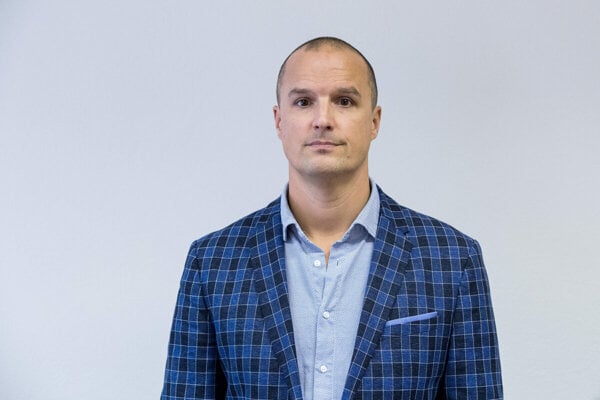 Lindtner has thus reacted to the published suspicions that he had communicated with Marian Kočner via the encrypted messaging app Threema. The information was published by the Postoj news website.

“I accepted the resignation because the things that happened were not acceptable,” said Gál, as quoted by the TASR newswire. “He is a very good expert, but he did not manage the situation and failed.”

The judge should examine the appropriateness of his own behaviour in public and care about his expertise and ensure that he is independent, the minister added.

Lindtner confirmed his statement that he is fully responsible for losing the trust of his colleagues. That is why he quit. Lindtner was asked to cancel his position by four judges of District Court Bratislava III. 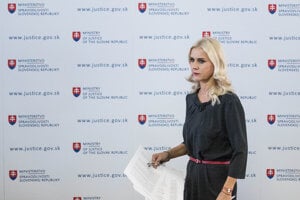 He is not the only judge who allegedly communicated with Kočner. Former state secretary Monika Jankovská allegedly exchanged thousands of messages with Kočner.