Eurostat increased Slovakia's deficit and debt. The finance minister has some explaining to do. 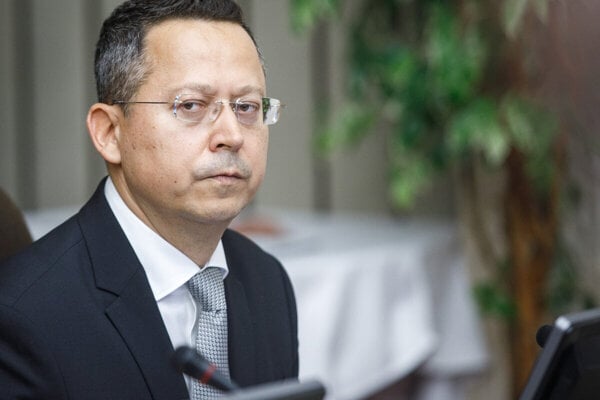 Slovakia has not broken out of the sanction zones of the debt brake, the Eurostat data confirmed.

Eurostat's autumn notification revised data on general government debt and deficit upwards. According to the spring notification the debt was closely below 49 percent of GDP, which would have meant the level below the debt brake sanction zones, the TASR newswire reported.

The debt reached 49.4 percent GDP last year, a decrease of 1.91 percentage points year-on-year. This was partly due to adjustments to some items' reporting.

Eurostat stated at spring notification that it will investigate some items that would be able to increase the deficit and debt for 2018 by several tenths of a percentage point. 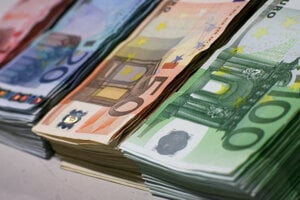 The volume of Slovakia's debt was increased by the recent benchmark revision of the GDP, which has demonstrated that Slovakia failed to get out of the EU sanction zones of the debt brake in the last year.

The deficit and debt notification published on October 21 confirmed these expectations.

“The volume of the public administration deficit was negatively influenced mainly by recognizing the commitments of public administration towards the operators of nuclear facilities linked to the future decommissioning of the nuclear facilities, and noticing the system of support to produce energy from renewable resources,” the Statistics Office said in the report about the deficit and debt, as quoted by the SITA newswire.

On the other hand, the proceeds from the sale of telecommunication licences had a positive influence on the volume of deficit in 2018, the report continues.

Minister will have to explain

According to original data, the debt of the public administration for the last year was under its sanction zones for the first time since launching the debts brake, though only by 0.1 percentage points. After notification of Eurostat, it was shown that the debt in the last year was also in the bottom sanction zone of the debt brake, beginning at the level of 49 percent GDP.

According to the constitutional law on budget responsibility, Finance Minister Ladislav Kamenický is required to explain the volume of debt and present proposals to lower it in order to get it out of the sanction zones.

However, breaking out of the sanction zones of the debt brake can be a problem in the next year as well. It is located in a transitional period where every year its level is decreasing by one percentage point until it is lowered by 10 percentage points, SITA wrote. Next year, the bottom level will decrease from 49 percent GDP to 48 percent of GDP. 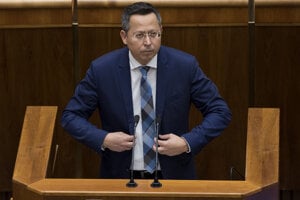 The current proposal of the budget counts again with narrow creeping under this level and it predicts debt to the level of 47.9 percent GDP. Similarly, it is planned for the following years.

Originally, Slovakia should have seen a balanced budgetary performance this year. However, the continuing favourable labour market situation has failed to compensate for the deceleration of GDP growth, said Slovenská Sporiteľňa analyst Katarína Muchová.

"The 2019 budget assumed significant surpluses of other public administration entities and relatively high non-tax revenues, which, along with a shortfall from the revenues of the scrapped levy for retail chains, represents a downward risk," she said as quoted by the TASR newswire.

Therefore, she estimates the 2019 general government deficit to range between 0.8 and 1 percent of GDP.