A series of events will be running for a month in four UK cities. 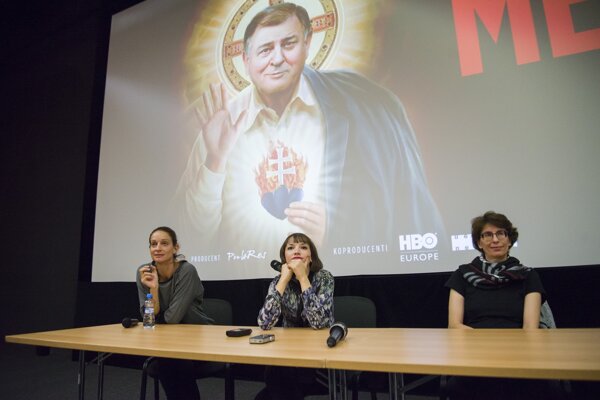 Tens of thousands of Slovaks have moved to the United Kingdom since November 1989, when the Velvet Revolution occurred and communism fell. Yet, Slovak culture does not seem to be well-known to the British public to date. 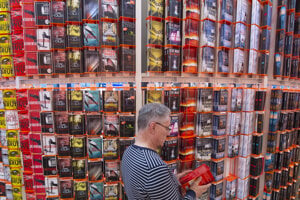 Translator Julia Sherwood decided to introduce a new generation of Slovak writers and artists to audiences in the UK, in cooperation with the Slovak Embassy in London and the Slovak Arts Council (FPU), as reported in the press release.

The “Raising the Velvet Curtain” cycle offers presentations, performances, and discussions with renowned writers and filmmakers from Slovakia to Brits and international communities living in Manchester, Oxford, Cambridge, and London.