The minister also tabled a proposal concerning the vaccination of children. 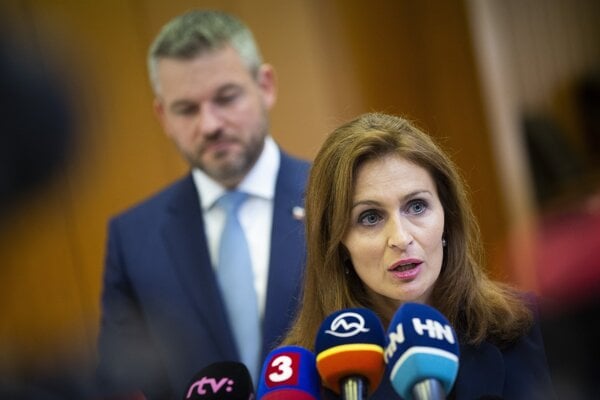 Although Health Minister Andrea Kalavská (Smer nominee) called on MPs to be brave and support her hospital reform on October 25, she unexpectedly withdrew it from the session three days later.

The minister also withdrew a proposal concerning the vaccination of children. Under the proposal, the vaccination would be one of the deciding factors when admitting children to kindergarten. 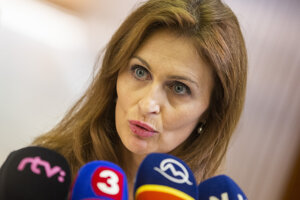 “The minister was asked to withdraw the drafts a few minutes before the vote, as she was informed there was a lack of political will to support them,” said Zuzana Eliášová, a spokesperson of the Health Ministry, as quoted by the TASR newswire.

The hospital reform, whose aim is to make health care more efficient, is considered to be the largest of its kind in the last 15 years. Smer chair Robert Fico had previously asked Kalavská to submit the draft as a constitutional law, which she refused to do.

The Sme daily also wrote it was reportedly Fico who had phoned the minister to withdraw the reform in late October.

MPs are expected to vote on the bills at their next session.

Before the October 28 vote, Speaker of Parliament Andrej Danko (the Slovak National Party) called the health minister to check if she had agreed with moving the vote on the hospital reform.

“I was told the prime minister and she had agreed [with the postponement],” Danko said, as quoted by TASR. Kalavská then confirmed it to him in their phone conversation, too. 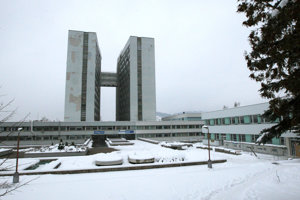 Related articleWhich are the best hospitals in Slovakia? Read more

Danko opined the reform could still be approved during this election term.

Nevertheless, the opposition Freedom and Solidarty (SaS) said the postponement may result in less support for the reform later.

Slovak President Zuzana Čaputová considers the reform a step in the right direction, which Slovakia really needs. She opines it is not just a fear among politicians that is preventing them from approving the reform in the parliament.

“What has not been done best is communication so that people are not afraid of the steps to come,” she added, as quoted by TASR.

The president also said she does not want the reform to turn into a strong political card. 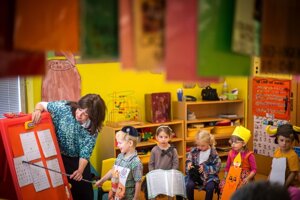 The vote on vaccination

Unlike the postponed vote on the hospital reform, which has been igniting debates among politicians, the vote on the vaccination of children before they are accepted to kindergartens was expected to be passed smoothly.

However, the vote was delayed to the next session that will take place at the turn of November and December. It is expected to be passed.

Once the change comes into force, kindergartens will be obliged to accept only children that have been vaccinated.

The ministry has also suggested scrapping a fine of €331 that parents currently have to pay if they refuse to get their children vaccinated.