It's the first such museum in the world. 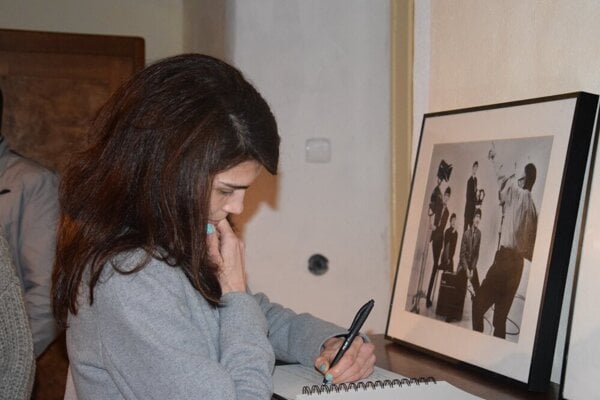 In the house where Banská Štiavnica native and Beatles photographer Dežo Hoffmann used to live, the first museum in the world dedicated to this personality has been opened.

After twelve years of reconstruction, its current owners, brothers Michal and Šimon Šafařík, decided to open the 250-year-old craftsman house to the public, regional daily My Žiar reported.

Their primary interest was to create a museum about Dežo Hoffmann with his original photos and personal objects they gained from his daughter and other sources. 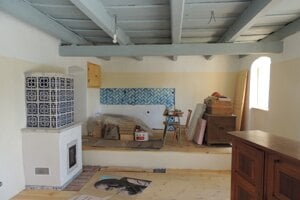 Related story:Beatles photographer will have his photo exhibited Read more

“We are lucky to have such skilful people in Štiavnica who decided on such a big thing, and I also really appreciate their hard work, which is behind all of this,” said one of the visitors, Monika Angušová of Banská Štiavnica, as quoted by My Žiar.

The writer Marián Pauer was present at the opening ceremony of the museum, who gave a short presentation on some interesting facts from the photographer's life.

The reconstruction of the house took several years, the main work ongoing since July 2018. Repair costs were financed through private sources, but the project was also supported by the Culture Ministry.

The owners want to organise events connected to this Hoffman museum, such as various workshops. Besides the museum, accommodation is also a possibility. 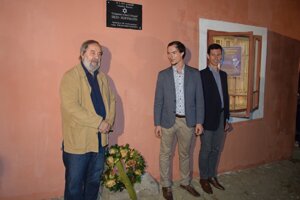 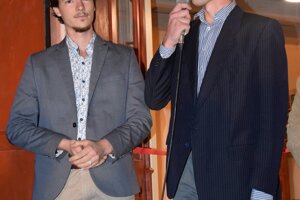 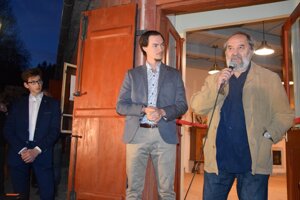 Opening ceremony of the museum (7 photos)

“We are very glad that after years of intense work, we have succeeded in getting the house to the phase it is now. Certainly, not all the work has been finished yet,” the brothers told My Žiar.

The house is built from stone connected with clay, and an old original cellar is carved into the rock behind the house. The current owners say that a pub and accommodation used to be located at the site.

“There used to be Lacko’s Pub; locals from Štiavnica used to call it U Lackov. The interesting thing is that allegedly the Bulgarian tsar, count Ferdinand I. Coburg, who used to live in the manor house in Saint Anton, stopped by this pub. Mr Lacko told me this, who learnt it from his grandparents – the owners of the mentioned pub,” Šimon Šafařík explained, as quoted by My Žiar.

Thousands of Slovaks abroad to vote in the 2020 elections