Domica cave will be used for speleotherapy

Another two Hungarian caves are involved in the project. 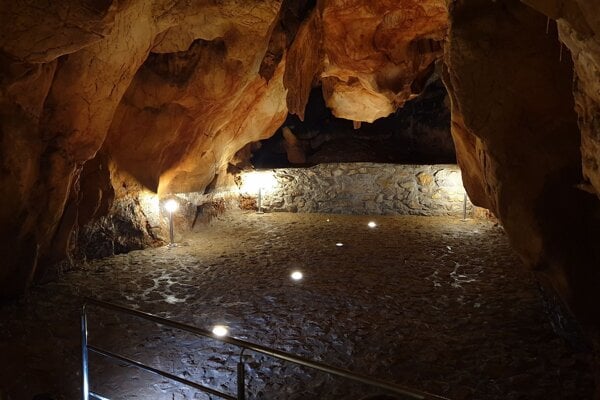 In Gemer region, people can now look forward to speleotherapy, a type of respiratory therapy that involves breathing inside a cave. This unusual form of therapy will be implemented in the Slovak cave Domica, near Kečov, and also in the Hungarian caves Baradla and Béke.

Hungarians will build one individual hall in Baradla Cave next to the existing route for visitors. In the cave Béke, two such halls already exist.

“We in Domica decided to build one hall, called Sanatorium,” said Ľudovít Gaál of the Slovak Caves Administration, as quoted by the TASR newswire.

Domica will offer speleotherapy in a side part of the cave, where an artificial drift was built in 1958. Sailing along the drift is no longer possible because the water's surface is low and the drift has not been used for ages. 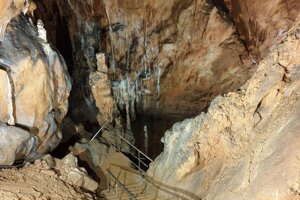 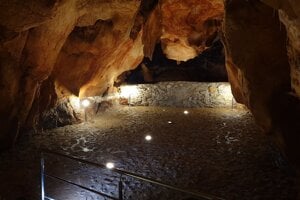 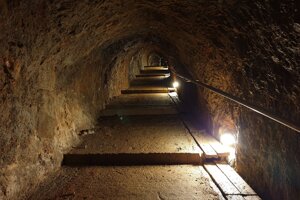 The capacity of Domica will be 20 patients, whereas the Hungarian caves can accommodate 90 patients. The trial run will last until June 2020. Then, the cave's normal operation should commence. Speleotherapy should be offered outside of the touristic season because, in that time, the air in the caves is cleaner because it flows through the cave, Gaál said. In the summer, however, the air flows into the cave and includes a certain percentage of pollen.