Red poppies became a symbol of the end of WWI. 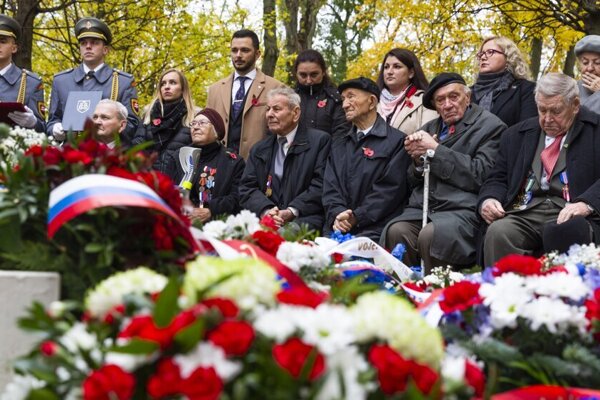 The memory of fallen veterans of all war conflicts since the end of the First World War was honoured near the monument of Jozef Gabčík in Rajecké Teplice-Poluvsie.

President Zuzana Čaputová laid wreaths at the reverential ceremony at the Petržalka – Kopčany military cemetery in Bratislava and the memorial also took place in Banská Bystrica borough of Kremnička, the Sme daily reported.

This year, the world recalls the 101st anniversary of the end of WWI. 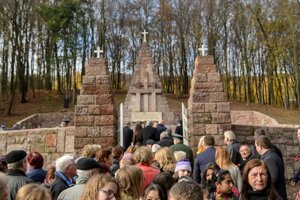 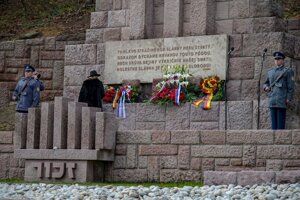 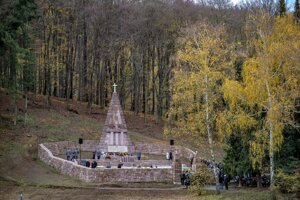 Veterans day in Slovakia (18 photos)
You have just exceeded the number of devices allowed.
Your active subscription only allows a limited number of browsers to access locked content.
To continue reading this article on this device/browser, please edit the list of registered devices in your profile settings here:
manage devices
You can read all about device management here.