Kočner and his attorney allegedly discussed discrediting a known prosecutor 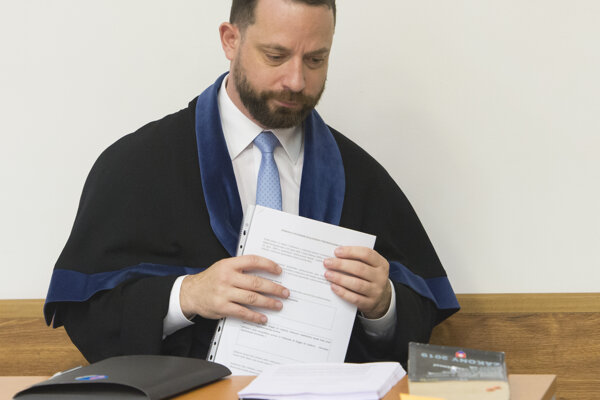 After judges now come the attorneys. The office of the Slovak Bar Association (SAK) submitted four complaints to the Review Commission in connection with the Threema app communication found on the phone of Marian Kočner.

The Review Commission also acts on the impulse of other subjects, investigating each complaint that is delivered, SAK spokesperson Alexandra Donevová told the SITA newswire.

The published Threema messages suggest that Kočner communicated with his attorney Marek Para about a prosecutor of the Special Prosecutor’s Office, Vasiľ Špirko. 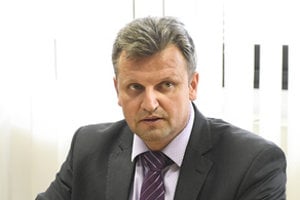 Špirko became known to the public amid the political crisis triggered by the murder of Ján Kuciak and Martina Kušnírová.

He held a press conference to inform about the alleged suspicions of corruption in the procurement of net components at the Interior Ministry. The police, however, stopped the proceedings in the case, as there were no reasons to start it, the police explained.

Website Postoj.sk wrote that Para was an attorney of Ľuboš Varga, a man who in 2016 agreed on a plea bargain in a case concerning tax fraud. He later filed a criminal complaint because the prosecutor allegedly misused their private conversation to write a report of the mentioned suspicion tender.

Find out through Tibor

“About three weeks before, Para asked Marian Kočner through Threema whether he could ask Tibor how the disciplinary proceedings were going and whether he should submit remedial means against the cancelled accusation,” postoj.sk wrote, specifying that by Tibor they meant former Police Corps president Tibor Gašpar.

Kočner allegedly replied yes, that he should submit and try to publish it, to put General Prosecutor Jaromír Čižnár under pressure, but they would talk more about it later. In this case, the General Prosecutor could cancel the decision of the prosecutor.

The website continues that Kočner and Para wanted to cancel a decision that would get rid of the accusation against Špirka, so that he would be prosecuted again.

Donevová said on behalf of SAK that it is unacceptable if an attorney organises and influences disciplinary and criminal proceedings against the prosecutor and attempts at his discrediting. She also added that it is unacceptable if an attorney writes the decision of courts instead of a judge, and if he publishes information about clients without their clients’ agreement or offers this information to another person.