Part of SNP Square, where mass rallies against the communist regime took place 30 years ago, has been named after the Velvet Revolution. 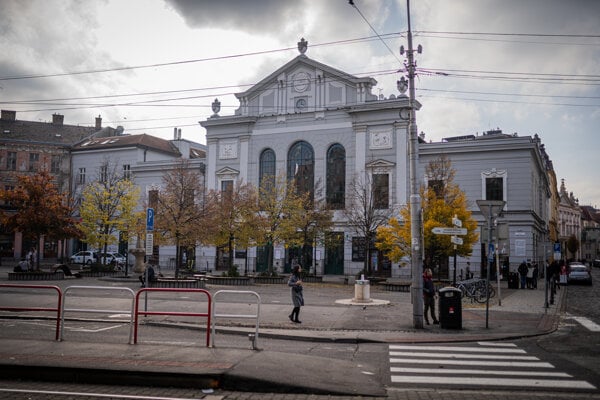 Velvet Revolution Square has become a permanent fixture in the city of Bratislava as of Friday, November 15. Part of SNP Square, which hosted mass rallies against the communist regime in late 1989 and early 1990, has been renamed to mark the 30th anniversary of the revolution that toppled the communist regime in the then Czechoslovakia. The new name was ceremonially declared on Saturday, November 16, at 17:30.

Bratislava Mayor Matúš Vallo came up with the initiative to rename part of SNP Square. He argued that the Velvet Revolution, like the Slovak National Uprising (SNP), symbolises public opposition to totalitarianism and expression of the citizens’ will for freedom.

Read more articles by the topic
This article is also related to other trending topics: Matúš Vallo, Velvet Revolution