BMB has achieved two important milestones this year: you were recently promoted to a new partner and your company has joined the largest independent global tax network Taxand. BMB has also prepared the Taxparency ® Report for the third year in a row, cooperating with Finstat and Trend. The 50 biggest contributors of direct taxes to the Slovak state budget were evaluated in the report. What are the most important conclusions of this year’s report?

Katarína Hoppe (KH): Thank you. We are very proud of all of our achievements. Regarding this year’s Taxparency ® report and the source of capital, the biggest contributors to the Slovak state budget are again companies from other EU Member States. Their share has reached more than 44 %. 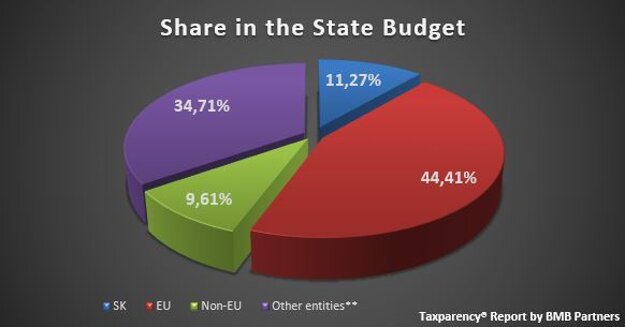 This year, we have expanded the study by a survey, in which we asked the biggest taxpayers which of the ten most often discussed tax measures and changes they rank as most important.

What are the changes the biggest taxpayers prefer?

KH: Just as we expected, the clear winner is the need to decrease the total tax and social security burden on work, as according to 25% of big taxpayers. What came as a surprise to us is that second and third place were taken by tax law measures with qualitative rather than economic impacts. Instead of a further decrease in tax rates and an extension of tax relief, the companies would welcome more predictable changes and an overall simpler tax system. The entire Taxparency ® Report can be found on our website www.bmb.sk.

There has been a lot of discussion about the newly adopted tax law changes, which take effect on 01/01/2020. Can you explain which changes are being introduced in particular? 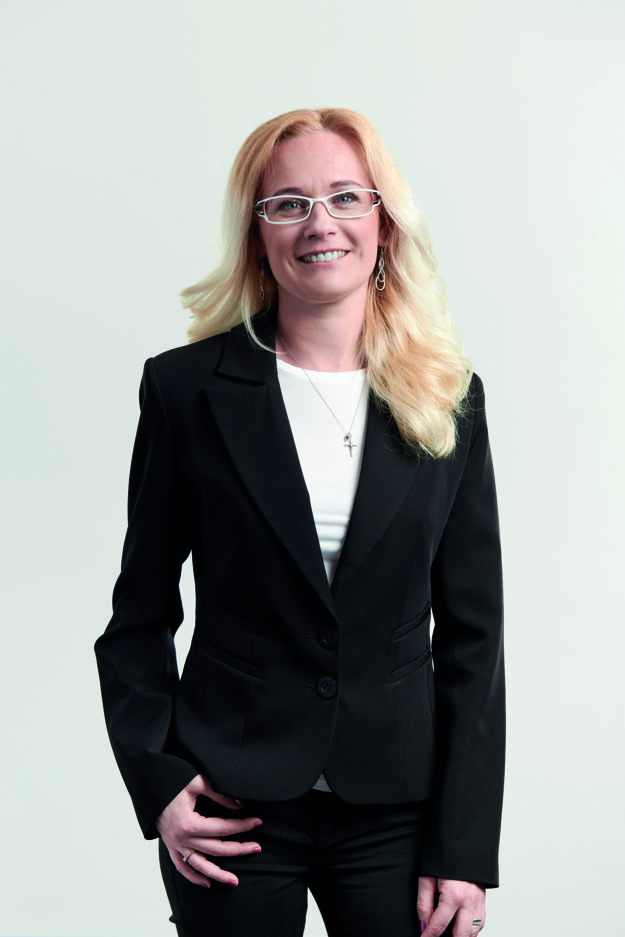 KH: First of all, it should be stressed that this year, the changes have been adopted unusually early; both the government and the parliament should be praised for that.
The most important changes are, in short:
The decrease in the income tax rate from the current 21% to 15%. This reduced tax rate will be applicable by legal entities and individuals – sole traders, provided that their revenues/income for the relevant tax period do/does not exceed EUR 100,000.
Another very positive change is the increase of the “super deduction” of expenses for research and development from the current 100% of eligible costs to 150% for 2019 and to as much as 200% as of 2020.
The rules for carrying forward tax loss are being changed, too. From 2020, it will be possible to carry forward tax losses for one year longer, i.e. for five years according to the requirements of the taxpayer.
The term micro-taxpayer is being introduced (max. revenues: EUR 49,790). Micro-taxpayers will be able to benefit from simplified rules when it comes to depreciation, recognition of allowances and carrying forward tax loss.
Starting from 2020, it will be possible to claim depreciation charges in the new depreciation group “0” with a depreciation period of two years. This depreciation group will be reserved especially for electric and hybrid vehicles.
Besides the positive changes I have just mentioned, there are also some new changes that strengthen the tax law, in particular the extended scope of expenses which may not be treated as tax deductible unless paid, the introduction of prevention of hybrid mismatches with third countries, and stricter registration and reporting obligations related to the possible creation of a permanent establishment.
Of course, changes are also being introduced in the field of individuals. To name a few, the tax-free personal allowance has risen, and the scope of tax-exempt income has been extended.

The tax relief in the form of the super deduction of as much as 200% of expenses for research and development seems to be worth considering. Can you shortly explain who can claim the deduction and what the basic conditions are?

KH: As I have already mentioned, the super deduction of research and development costs has gradually increased from 100% to 200%. Given the relatively low administrative burden compared to other forms of tax relief, this change should bring a new increase in the number of businesses that invest in innovations and claim this relief.
In order to claim the super deduction, the taxpayer needs a product, technology or process with elements of novelty or innovation. Taxpayers that wish to claim the super deduction are obliged to prepare documentation (a “project”) describing the subject matter of the research and development. The project must be signed by the person authorised to act on behalf of the company until the tax return filing deadline.

To conclude, I have a rather personal question. A number of your clients as well as your husband are in Germany. How do you balance your work for BMB Partners and frequent travelling?

KH: We have good working relationships and a constructive environment in our company. My husband and I live in Germany, and I travel once or twice a month from Germany to Bratislava, spending approximately one third of the month in Slovakia. Our IT systems and video communication enable very efficient teleworking and my colleagues and clients have gotten used to it and feel comfortable this way. Where there’s a will, there’s a way.