The international daily draws attention to creative locals and their businesses. 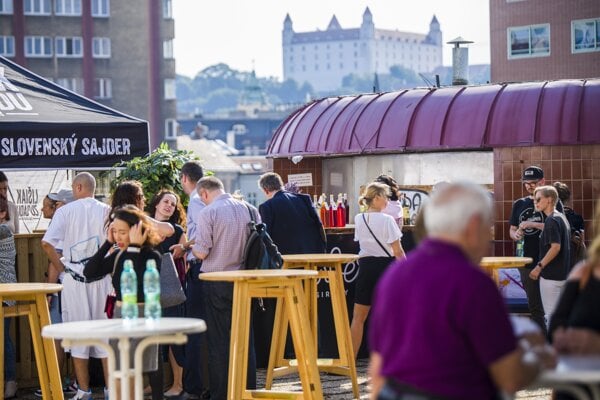 The New York Times dubs Bratislava as the region's capital of cool in its travel article (Source: TASR)
Font size:A-|A+121

Bratislava has been seen as an outpost of the long-dissolved communist empire for years but is now growing into “the region’s capital of cool”, the New York Times (NYT) writes.

A travel piece, written by Mark Ellwood, looks into how young locals, some of whom came back from abroad, are transforming Slovakia’s capital with their businesses, including cafés and clothes shops. 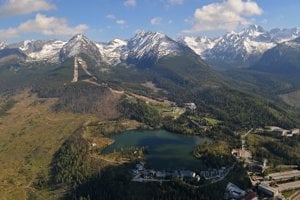 “Bratislava is unique, in that it has been starved of attention and was maybe waiting for its opportunity to come to the surface, to bloom into something,” Mandla café owner Jakub Dianiška told the NYT. “That’s what’s happening now.”

The daily pays a visit to the design store Slavica, owned by former Miss Slovakia Ivica Jusková, which promotes Slovak and Czech designers, as well as the boutique drobne founded by three sisters.

Bratislava mayor Matúš Valllo features in the article, as well, saying he wants to prove a change in Bratislava is possible.