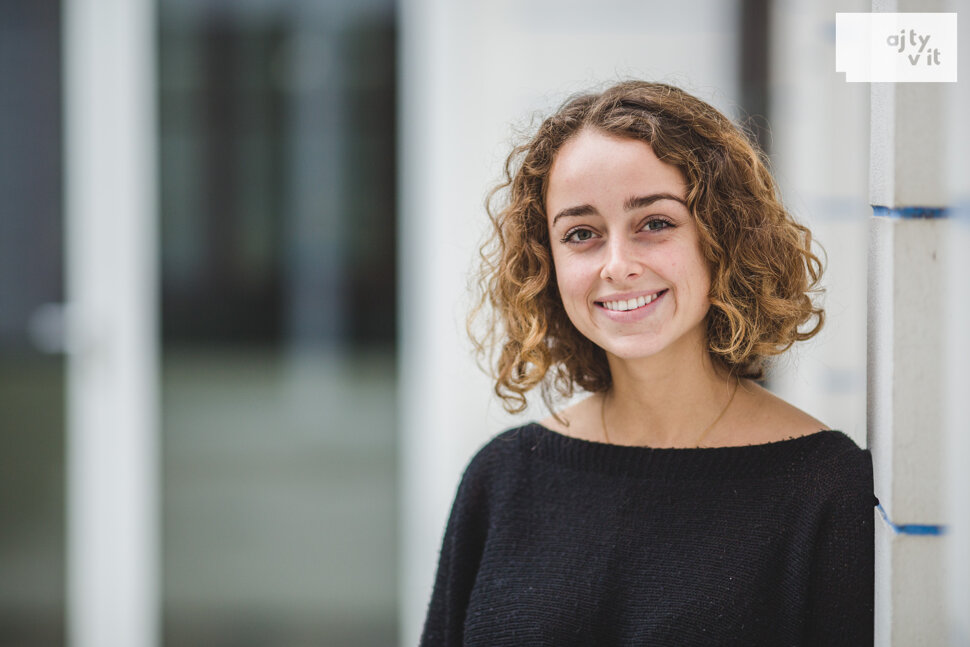 “There were few people in a room, no money, no idea how to make it, there is nowhere you can look up how to levitate at hundreds of miles an hour,” says Loewen Cavill, who worked on the levitation system for the MIT Hyperloop team, about their beginnings.

Cavill, who studies Mechanical Engineering with a focus on Robotics and Computer Science at MIT, visited Slovakia with her fellow MIT student Anna Kazlauzka in early November upon the invitation of the US Embassy. They attended several workshops in Košice and Bratislava, organised by Aj Ty v IT (You Too in IT) organisation, to encourage girls to study IT.

You can read in this interview:

The Slovak Spectator (TSS): Why did you decide to study Mechanical Engineering?
Loewen Cavill (LC): I really liked maths. I started studying mechanical engineering, but when I got to MIT, I found computer science quite fascinating, and I added computer science to my mechanical engineering studies. A lot of the technologies can be applied on a much broader scale there, enabling you to help a lot of people. Before, I thought that a person must be super smart to do it. But when I started doing it, I learned it allows you to use a lot of creativity.

TSS: You studied at MIT, which is the fourth best university in the US. Was the competition to get there tough?
LC: Getting into MIT is quite tough. No one in my town or from my school went there.

TSS: Where there many girls? In Slovakia, it is still quite rare to see girls studying similar specialisations.