High Tatras will be scene of Bollywood film

The filming will be ongoing in December. 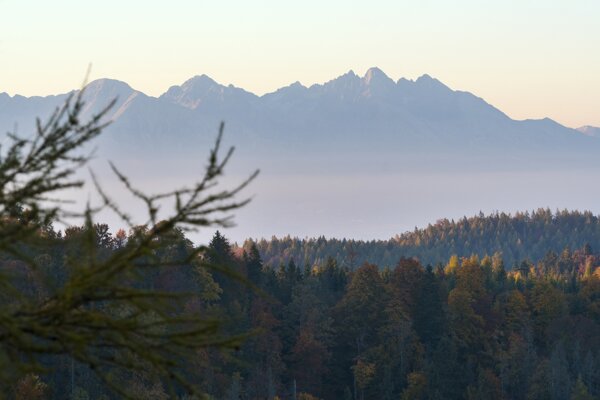 The High Tatras, more specifically the surroundings of Sliezsky Dom, will be the set of the psychological thriller Chehre (Faces) by director Rumi Jaffery, a Bollywood production.

It will be the first Indian film ever filmed in Slovakia with Bollywood stars like Amitabh Bachchan, Emraan Hashmi, Krystle D'Souza, Rhea Chakraborty, Siddhanth Kapoor, Annu Kapoor and Raghubir Yadav. 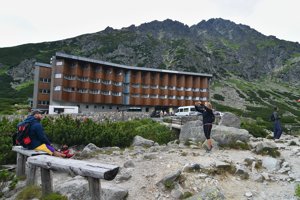 Related story:Do you know where the highest hotel in Slovakia is? Read more

Slovak ambassador to India, Ivan Lančarič, met with the director on the film with the aim of using the potential of the film to make Slovakia more visible for Indian tourists. The premiere of the film will be on April 24, 2020, in Mumbai.