The country still belongs to the EU member states with the lowest HIV incidence, but numbers are rising. 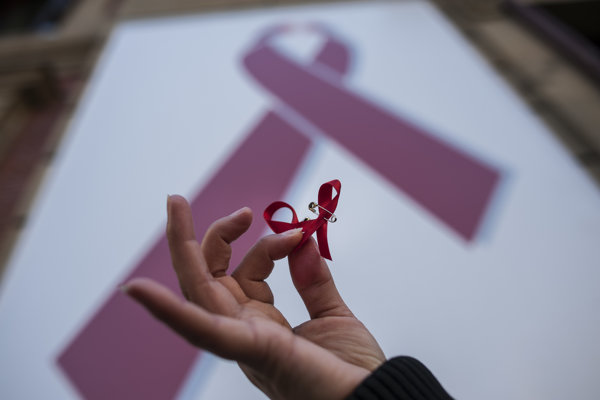 Slovakia recorded the historically highest number of new HIV cases last year. Altogether, there were 102 new HIV cases diagnosed, a significant portion of which were represented by foreigners.

An above-average number of new HIV cases was also recorded this year.

“Slovakia belongs to the EU member states with the lowest HIV incidence, but we’ve recently witnessed the increase in the number of new cases, particularly in the case of homosexual men,” said chief hygienist of Slovakia, Ján Mikas, on World AIDS Day, which falls on December 1, as quoted by the SITA newswire.

One of the reasons for the increase of recorded cases could be that more people go in for an examination, he added.

AIDS first occurred in the world in 1981, with the first case being reported in Slovakia in 1985. Since HIV/AIDS were first monitored in the country, a total of 1,160 HIV cases have been recorded. In 123 cases, the HIV infection turned into AIDS. Altogether 74 people infected with HIV have died, 55 of which had AIDS, SITA reported. 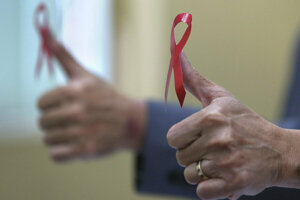 A significant portion of new HIV cases was represented by foreigners with some kind of residence in Slovakia. While the number of Slovaks diagnosed with the infection between January 1 and October 31, 2019 amounted to 65 new cases, 23 new cases involved foreigners.

Moreover, five people with AIDS have died this year, and another two were diagnosed with HIV. The most HIV-infected people live in bigger towns, the majority of which are in Bratislava region, SITA reported, citing the statistics of the Public Health Authority (ÚVZ).

ÚVZ added that early diagnostics and treatment can prolong the lives of HIV-infected people and improve the quality of their lives. At the same time, the risk of transferring the virus to other people is diminished, it added, as reported by the TASR newswire.