Parliament passed state budget for 2020 after a very short discussion. 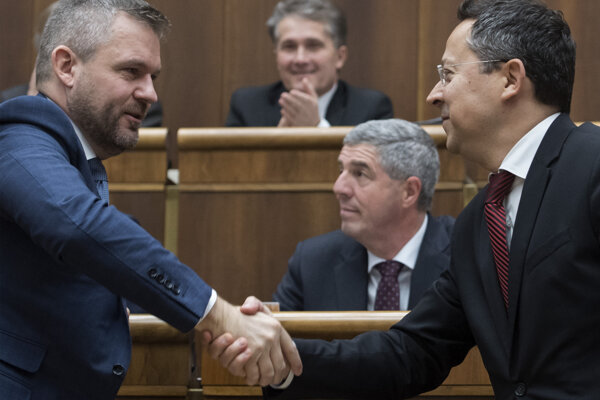 While Slovakia's goal was to have a balanced budget this year, it will not achieve it earlier than in 2021. On Tuesday, December 3, parliament passed the country’s state budget for next year and the public general government for 2020 to 2022 after the historically shortest discussion on a budget. The discussion lasted less than seven hours.

“The winners are primarily the people,” said Finance Minister Ladislav Kamenický after the vote, adding that despite the deteriorating macroeconomic assumptions with the economic growth estimated at only 2.3 percent next year, they managed to incorporate into the budget many social measures in favour of the people.