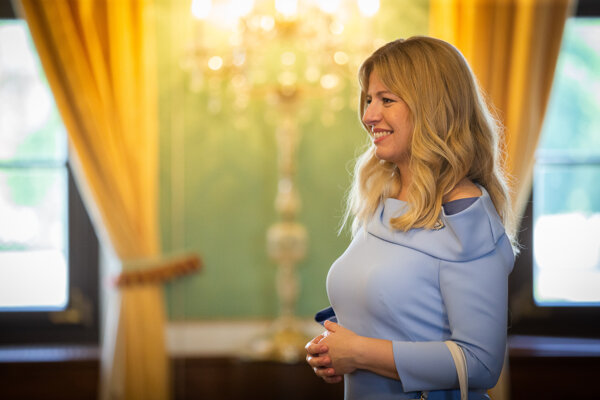 As president, Čaputová cannot influence legislation, and cannot have the direct impact that she could have as a litigator, New Yorker clarifies in the story.

"But she has an extraordinary pulpit, in her small country and on the continent. She has used it to demand transparency and justice in the assassination case. She has also used it to create hope," the article reads.