Fico absent from the Smer congress due to high blood pressure

Smer is ready to win its fifth elections, PM Peter Pellegrini said. He also ruled out cooperation with the far-right. 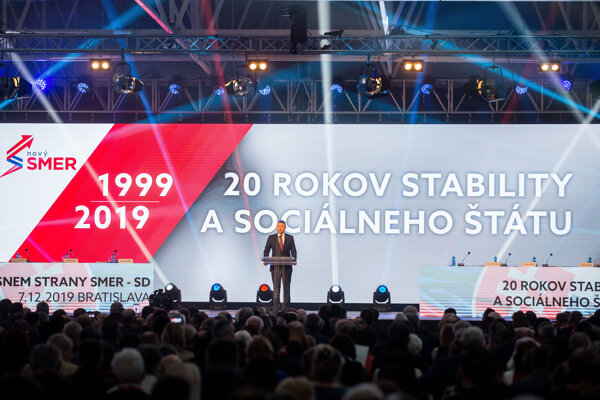 Smer celebrated its 20th anniversary at a congress held in Bratislava’s Incheba venue on December 7. Its chair Robert Fico was not present for the first time in history.

Shortly before it began, he went to the hospital, referring to the problems with high pressure, the Sme daily reported.

As a result, the congress was led by incumbent PM and leader of Smer’s slate for the 2020 general election, Peter Pellegrini. He stressed in his speech that Smer wants to win the election for the fifth time.

This may be the hardest campaign for the party though, due to the criticism of the opposition and media.

Fico has had problems for some time 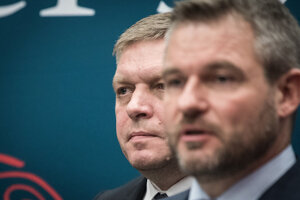 Fico did not return to the congress. Pellegrini told the journalists that he is stabilised and his blood pressure is under control, Sme reported.

Read more articles by the topic
This article is also related to other trending topics: Peter Pellegrini, Strana Kotleba - ĽSNS