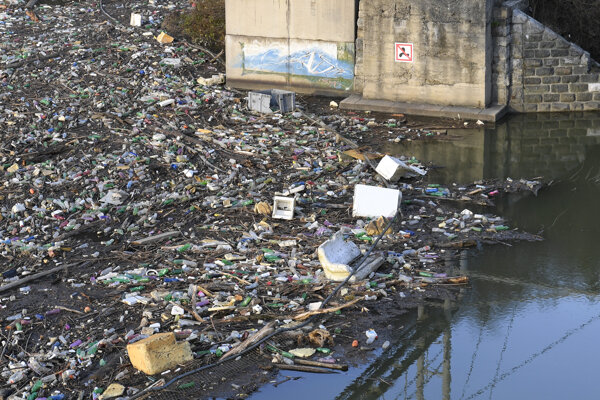 The average Slovak produced 427 kilograms of waste in 2018, 100 kilograms more than a decade ago. Is this a manifestation of the rising standard of living or a situation approaching an environmental disaster?

In general, richer countries generate more municipal waste per capita than poorer ones, according to experts.

Nevertheless, the country still produces less waste than the EU average, he says.