The number of suicide attempts among children has doubled in the past ten years. 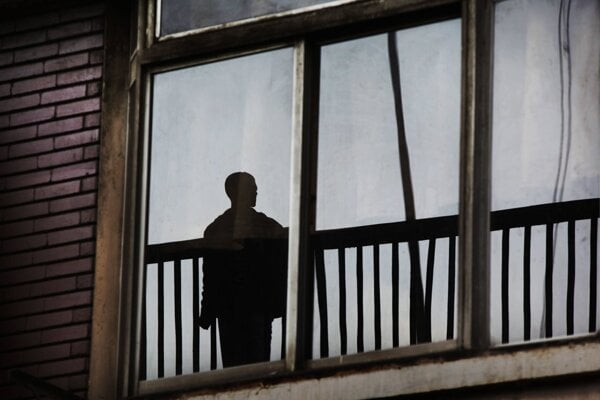 After actress and rising star of Slovak National Theatre Monika Potokárová committed suicide on November 25, 2019, tabloid media have been making headlines of her death for a week. They reported about details of her death, her struggles and statements of her close ones.

Such broad media coverage is only making things worse, says psychologist Marek Madro who leads the online hotline for young people IPčko.sk. He pointed out that such suicide can inspire other young people. In fact, within the first five days following the news about the actress, the hotline received more than 20 calls from people who talked about Potokárová.

“Suicide is becoming a trend among young people,” Madro told The Slovak Spectator. “Nowadays, the big issue for them is the fear of failure and that they could disappoint their surroundings.” 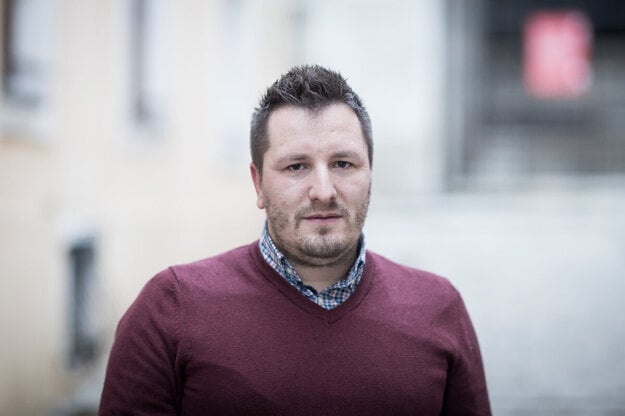 IPčko.sk has also noticed an increase in the number of chats with young people who are considering suicide or acute calls in the critical moment when they, for example, are already standing on a bridge. In 2018, hotline’s psychologists talked to 2,000 young people who wanted to die. Of this number, 500 were in an acute situation. In 2019, the number of acute calls exceeded 600 by November.

The Slovak Spectator approached several state authorities that deal with this agenda. They say they responded that they noticed the problem and are trying to improve the situation. But none of their experts could explain why those numbers are rising.