The official quotas have been opposed by several institutions and organisations. 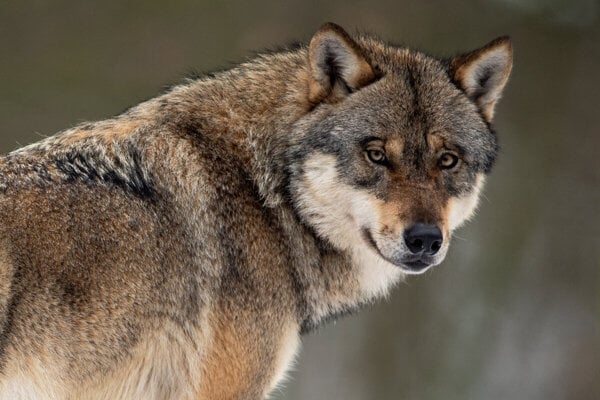 The Agriculture Ministry has stopped the hunting of wolves, claiming that the quotas for the ongoing season have been fulfilled. The ban applies on all hunting territories in Slovakia, starting on December 12.

The annual quota for the 2019/2020 season was set to 35 individuals a year. It was the result of an agreement between a working group comprised of the representatives of the Agriculture Ministry and other respective bodies, including the Environment Ministry, the State Nature Conservancy, farm animals breeders, the State Veterinary and Food Administration, the National Forestry Centre in Zvolen, the Military Forests, Lesy SR, and the representatives of district authorities and non-governmental organisations, the TASR newswire reported.