Fico complains about prosecutor who brought charges against him 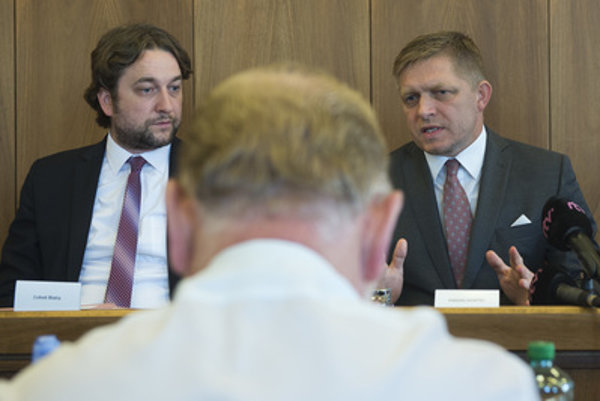 Smer leader Robert Fico has filed a complaint against the criminal charges brought against him last week.

The investigator for the National Criminal Agency (NAKA) has charged Fico with defamation of nation, race and belief, and the incitement of hatred towards nation, race and ethnicity, after he defended convincted extremist Milan Mazurek in a video on his Facebook profile in September.

Speaking in a Pravda daily video interview on December 12, Fico said that he believes that prosecutor for the Special Prosecutor's Office Tomáš Honz, who ordered the National Criminal Agency (NAKA) to investigate his statements, is politically biased. He cited the information that Smer MP Ľuboš Blaha, who faces severe criticism for his Facebook claims in which he uses the language of disinformation media, published on his Facebook profile.