Slovakia has paid US$261 million for nine Black Hawk helicopters. 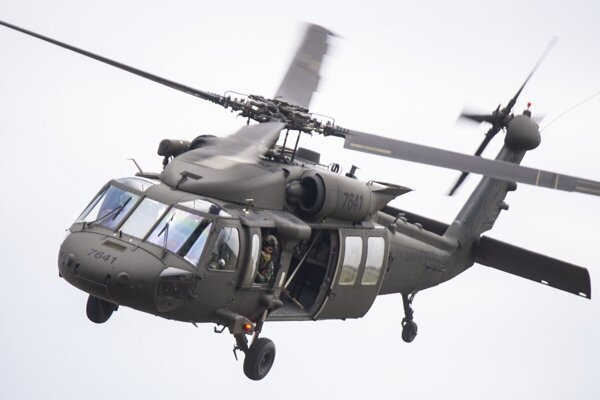 Although six Black Hawk helicopters have been delivered to Slovakia on time, the remaining three will land in the country after 2019, as reported by the TASR newswire.

All nine helicopters were to arrive by the end of this year, but three will land in Slovakia in early 2020. Defence Minister Peter Gajdoš (SNS) said a signed contract allows for a postponed delivery.

“A new deadline has been consulted and approved by mutual agreement, the so-called Letter of Acceptance, based on which the helicopters were ordered,” the minister added, as quoted by TASR. 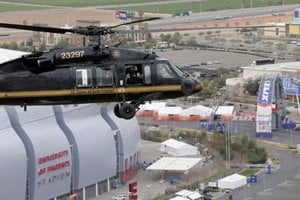 The first UH-60M Black Hawks arrived in Slovakia in the summer of 2017, the latest ones landed in August 2019.