Here's what filming a Bollywood film in the High Tatras entails

Amitabh Bachchan plans to come back to Slovakia with his family. 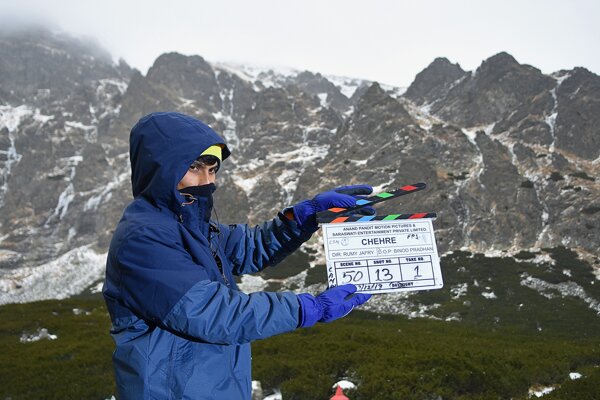 In the surroundings of Sliezsky dom in the High Tatras, a Bollywood movie called "Chehre/Faces" is being filmed. This is the first time a Indian film production has chosen Slovakia for filming.

One of the members of the crew, Pole Maciej Zemojcin, stated that the original idea was to film somewhere around Zakopane and in the end, they decided for Sliezsky dom.

“It is the best locality, as we could film all needed scenes, and it was possible to get there by vehicle,” he said, as quoted by the TASR newswire. “There are mountains in India, but they are inaccessible,” he noted, adding that finances were also a contributing factor since filming in Slovakia is cheaper than in Austria.