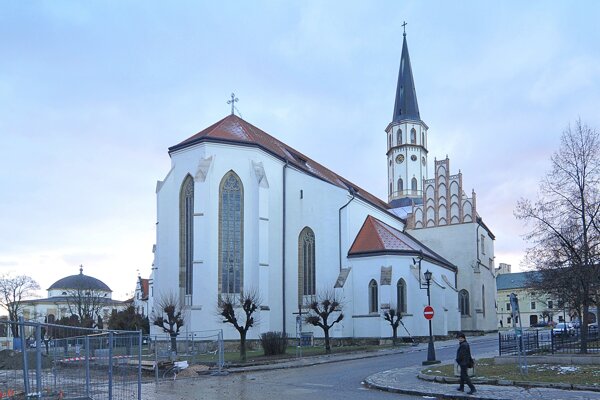 The Church of Saint Jacob in Levoča has finally been reconstructed. The work took 23 years and cost more than €5.6 million.

“This sum does not correspond with what it would really cost if the reconstruction was done today,” said Miroslav Vilkovský, mayor of Levoča, as quoted by the TASR newswire. “Not only have we converted Slovak crowns to euros, the value of this monument is much higher than the actual sum used for reconstruction.”

During the years, complex reconstruction of the outer façade and groins was carried out along with restoration of the paintings, library, presbytery, stained glass and the main altar in the interior of the church.

The church contains the biggest wooden Gothic altar in the world, created by Master Paul of Levoča. Resources for reconstruction were obtained from various sources: several ministries, government, the German foundation Messerschmitt but also from the entrance fees and other external sources.

Work on the interior of the church started in the 1990’s, the dean of Levoča parish František Dluhoš stated. 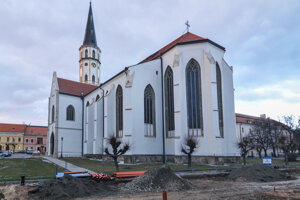 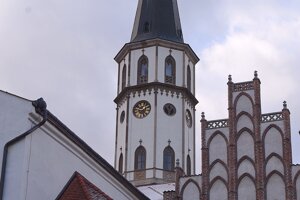 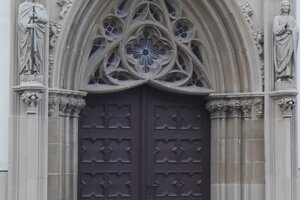 Church of Saint Jacob in Levoča after reconstruction (8 photos)

“In winter, when there was snow, it would fall through the damaged stained glass onto the priests and altar boys and drip down their necks,” he said, recalling the time before the reconstruction, as quoted by TASR.

He added that people who visit the church only occasionally can see huge progress. “We perceive the changes as well, even though we look at the church every day,” said the dean, who has been serving in Levoča for 36 years, as quoted by TASR.