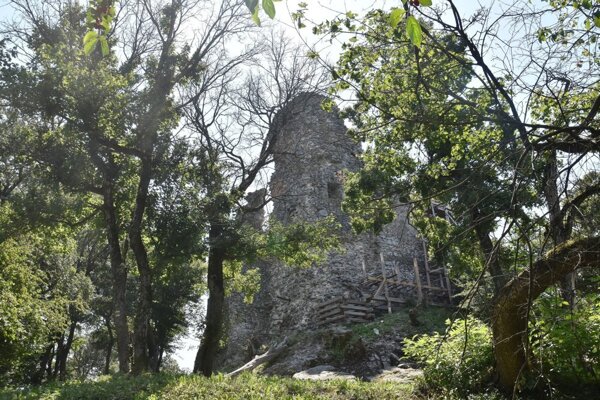 More than 10,000 people visited Viniansky Castle above the village of Vinné near Michalovce.

Its attractiveness was increased by a middle-age pedal crane that was put into operation at the beginning of summer and reconstruction works in progress. 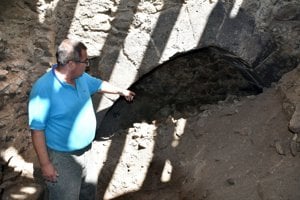 “The 2019 season was very fruitful and full of activities,” said Matej Starják from the association Zemplínsko-užská Hradná Cesta, which cares about the preservation and promotion of the Zemplín region, as quoted by the TASR newswire.

They succeeded in publicly presenting a replica of the middle-age paddle lift, and they discovered another entrance gate that was unknown before. Reconstruction of the Renaissance palace was also ongoing and the most representative building is accessible to the public thanks to the 40 employed people at the castle and many other volunteers.