It is her first victory in this World Cup season. 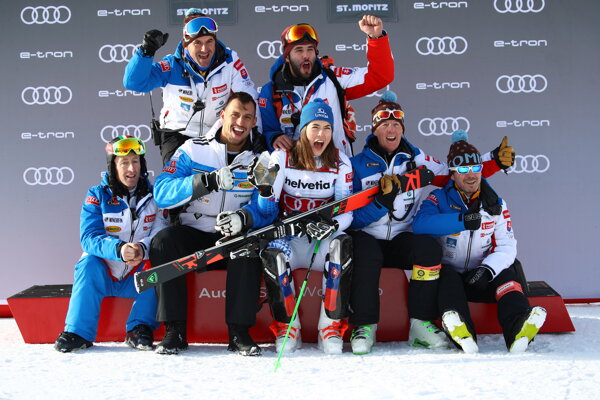 Vlhová rallied from a slower start in the final to edge ahead of Anna Swenn Larsson by just 0.02 seconds at the line. Third came Franziska Gritsch from Austria, who beat Slovenia’s Meta Hrovat to take her first career podium finish. 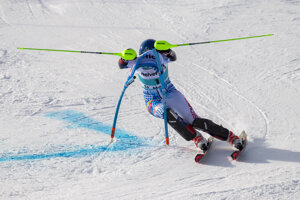 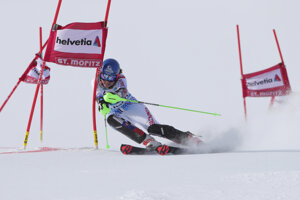 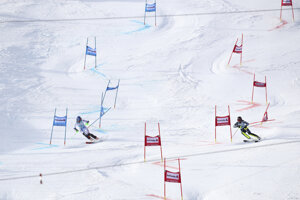 “I pushed my limits and I proved not only to you but also to myself that I can do it,” Vlhová wrote on Facebook.