UPDATED: 50-day moratorium will not apply in the upcoming election 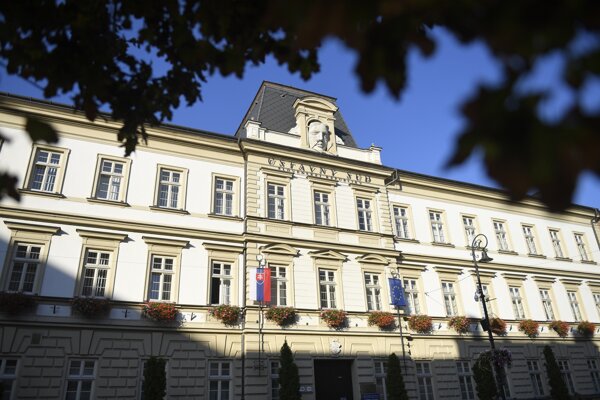 The 50-day moratorium on opinion polls ahead of elections will not apply to the upcoming 2020 parliamentary election.

The Constitutional Court's decision from December 18 thus means that media will be able to continue publishing opinion poll results up to 14 days before election day. Parliamentary elections take place in Slovakia on February 29, 2020.

The parliament passed changes to the law on the election campaign amid much criticism at the end of November. President Zuzana Čaputová, who criticised the law, vetoed it but MPs overrode her veto. She turned to the Court thereafter.

The Constitutional Court has now supported the claim made by Čaputová in her motion filed with the Košice-based Court.

“Fundamental rights and freedoms, namely the right to information, the right to disseminate information and the right to receive it, are in jeopardy,” the Constitutional Court President Ivan Fiačan told the media, as quoted by the TASR newswire.

Not only Čaputová but also experts warned that a long moratorium on polls puts Slovakia in the company of authoritarian and non-democratic regimes. Some deemed the bill most likely unconstitutional.

The Court will go on studying parts of the law to decide later if the disputed paragraphs go against the Constitution or not.

“I have been convinced of the unconstitutionality of the adopted law and I see today's Constitutional Court decision as a positive step in favour of citizens' right to information,” Čaputová said, as quoted in the press release, “as well as in favour of the fairness of the ongoing election campaign.”

Whether the Court will manage to decide on the constitutionality of paragraphs before February 29 is hard to say, Fiačan concluded.