It has happened earlier, too. 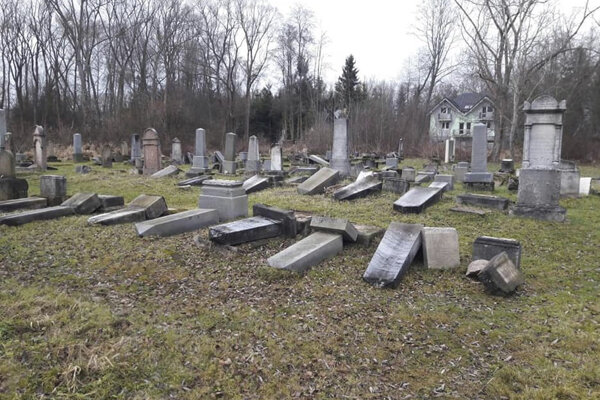 “When I saw it, I almost lost my balance,” said Karol Kurtulík, who takes care of Jewish cemetery at the banks of Orava Dam, as quoted by the regional My Orava.

It had happened earlier

Kurtulík was staring at 59 destroyed gravestones that belong to Jewish people who used to live not only in Námestovo but also the surrounding area. They learned about it on Monday, December 16. 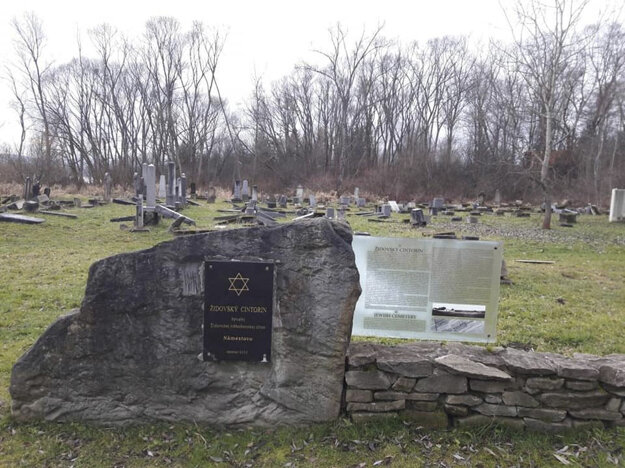 Estimations said that about 3,000 people are buried here. Almost 400 graves are preserved, and not each of them has a gravestone.

Kurtulík, who called the police, has encountered vandalism at this place several times. “There were two or three destroyed gravestones. I put them back in order and I didn’t make a stir about it,” he said, as quoted by My Orava. “But this is awful.”