Still a brutal murder that shouldn't have happened

Let us think of the victims' families. 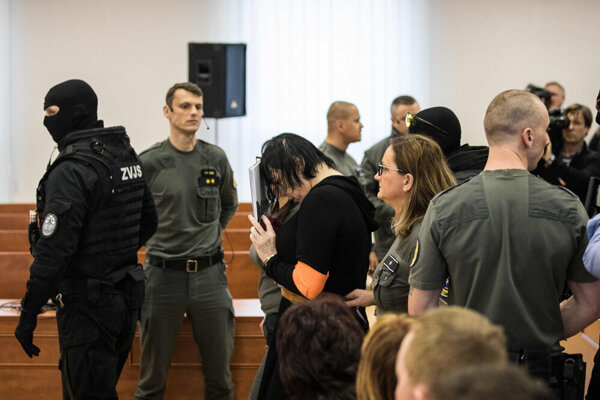 Marian Kočner, Alena Zsuzsová, Tomáš Szabó and Miroslav Marček will no longer exchange secret messages about snow, dreams, and teeth. They will hear the prosecutor tell them the story of the murder that opened up wounds. Wounds in the families that will never heal. 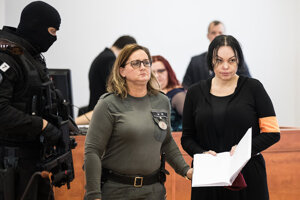 The investigation has uncovered the inner workings of the underworld that felt so protected that it murdered journalist Ján Kuciak and his fiancée Martina Kušnírová. Thanks to investigators and journalists we now know that any kind of imagination would be too little to contain the dimensions of this underworld.

This murder and all that led up to it are an example of the worst version of the country we live in.

The better version is represented also by the investigators led by Peter Juhás, the prosecutors and the lawyers of the families who have understood that this murder is more than just a closely watched media scandal, and that it goes far beyond their career ambitions. They act in the name of all those who despair over the state of law and justice in this country.

But the mere fact that Zsuzsová and Kočner are sitting in front of the court, charged with the murder, is a hope for many countries where the murders of journalists will never be investigated.

Let us think of the families every time we look at the defendants. It is the relatives of the murdered who will have to re-live the hell of the irreversible loss. And even though they see the rot that has been unveiled, and they hear that society now has a chance to cleanse itself, they know it is still a brutal murder that should never have happened.

And they know that not all those responsible for the state the country is in and that allowed this murder to happen are sitting in the bail dock.