Valko murder: Court did not reject the deal with one of the charged

Valko's ex-wife does not believe the two charged men murdered the prominent lawyer. 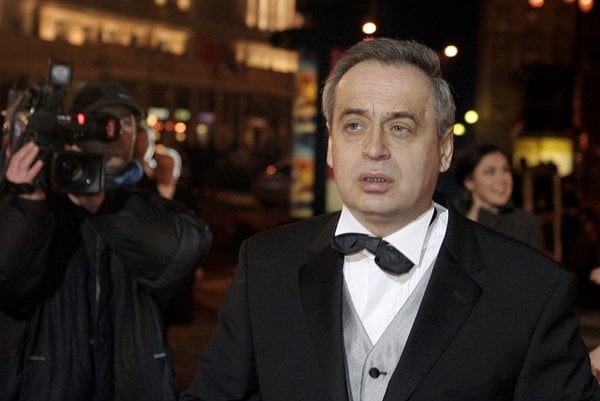 One of the two men charged with the murder of prominent lawyer is closer to getting his deal with the prosecutor.

The Pezinok District Court heard the case of Jaroslav Klinka, who closed the agreement on guilt and punishment in May 2019, on the last day of the year. The court did not reject the deal and will further proceed to assess the proposed punishment (seven years and two months in prison) on January 31, the Sme daily reported.

Ernest Valko was found shot dead in his house in Limbach, near Bratislava, in November 2010 by his ex-wife and daughter. He was a lawyer and former deputy speaker of the lower house of the Czechoslovak Federal Parliament in 1990-1991, who in 1992 was chosen as the top judge of the Czechoslovak Constitutional Court. 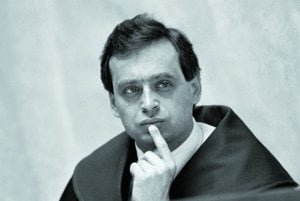 His name has recently appeared in public due to the promissory notes case trial. Pavol Rusko and Marian Kočner, charged with having forged the promissory notes, claimed he advised them in 2000 on how to proceed with the notes. His ex-wife, however, told the court he would never work with Kočner.

The police took several years to investigate the murder, and only in 2017 were they able to press charges against the two men whom they believe to have done the deed.

They have charged Klinka and Jozef Radič. Klinka has been cooperating with the police and has described how they attempted to rob Valko's house and how they killed Valko in the process.

They first monitored Valko and is typical arrival and departure times, then they picked the night they would rob his house. They drilled a hole through the window and used it to throw a smelly substance through it, to make Valko open the windows. When they made it to the house, they were, against their plans, confronted by Valko, during which Radic shot Valko, who died on the spot.

They searched the house, took Valko's gun and left. They did not take anything else, Sme daily wrote.

Radič is believed to have been the shooter also according to the forensic reports, but he denies that.

Ex-wife does not believe they did it

Since Klinka's version has been supported by forensic reports, the prosecutor proceeded to close an agreement on guilt and punishment with him, arguing that without his confession the crime could not be clarified.

The prosecutor is waiting for the agreement to be approved before filing the indictment against Radic, Sme reported.

"I still believe they either took it upon themselves, or that there was someone else [with them]," she said in December 2019.