Pohoda Festival is held from July 9 to 11 at Trenčín airport. 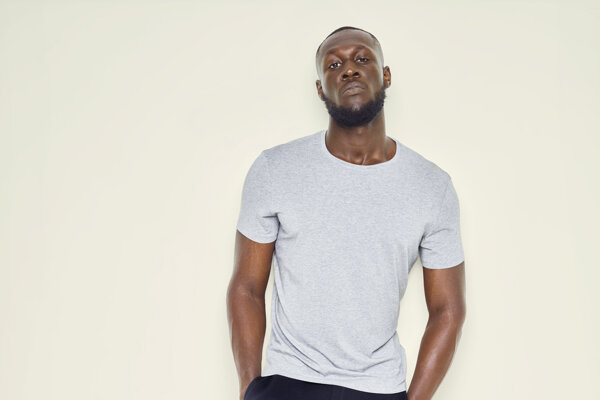 Stormzy will play his slot at the Pohoda Festival on July 9, 2020, at the Trenčín airport (Source: Mark Mattock/Pohoda Festival)
Font size:A-|A+57

Michael Omari, better known as Stormzy, a 26-year-old grime artist from south London, has been announced as another act to perform at this year’s Pohoda Festival.

Stormzy, who rose to fame in 2015 when he came third on the BBC Sound list, began his career on YouTube with his charismatic freestyle videos. Within a span of five years, he has become one of the UK’s most successful music exports in recent history.

At the start of summer 2019, he was the first black artist from the UK to headline the Glastonbury Festival. His performance was widely praised by fellow artists as well as politicians.

The US TIME magazine put him on its cover back in October 2019, listing him as one of the next generation leaders alongside climate activist Greta Thunberg and Spanish music sensation Rosalía.