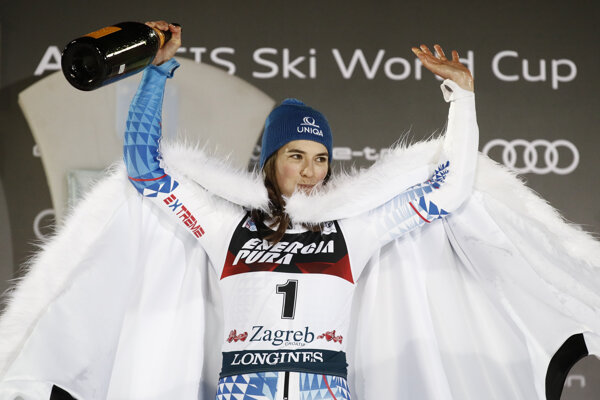 Vlhová defeated Shiffrin by 1.31 seconds and third Katharina Liensberger from Austria by 3.49 seconds.

“I don’t know what to say,” Vlhová said, as quoted by the Eurosport website. “Today I felt great from the morning and I finally did both runs really perfect with no mistakes and this victory was really important because in Zagreb I have often been second. To ski as faster as possible I knew Mikky [Mikaela] would go really fast so I knew if I wanted to win I had to risk and I finally I did it.”

Vlhová dealt Shiffrin her last slalom defeat in Flachau, Austria, nearly a year ago, as the Olympicchannel.com website wrote.

It was her second victory this season, after she won the parallel slalom in St Moritz. In the World Cup series, she has won 11 races so far, while in 11 races she ended second and in eight races she was third. 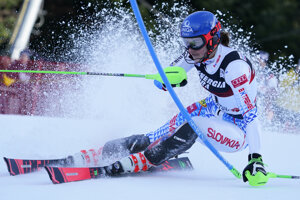 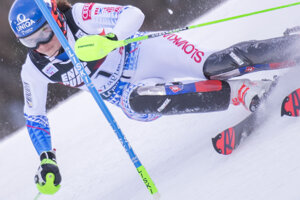 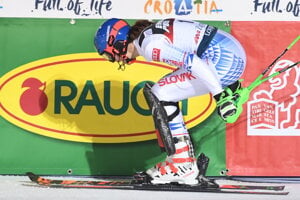 At the same time, it was her sixth victory in slalom, the Sme daily reported.​​​​