First prison sentence and a clash over troops

Last week started in Pezinok and ended in Iraq. 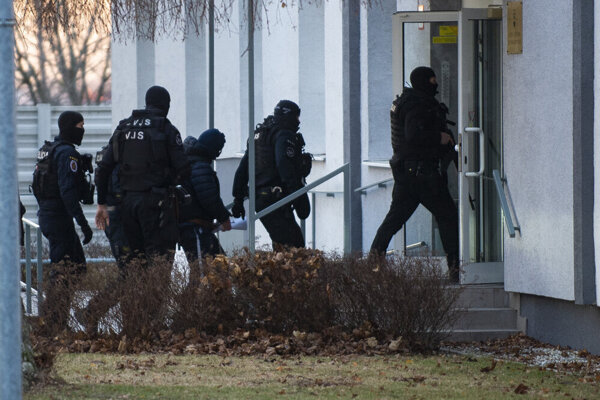 Slovakia’s 2019 in news ended in Pezinok while 2020 started with a clash among the top constitutional officials over the Middle East. Here is an overview of the first week of 2020.

The Specialised Criminal Court in Pezinok heard the deal that the prosecutor has closed with Zoltán Andruskó, the only one of the five people who had been charged in the case of the murder of investigative reporter Ján Kuciak and his fiancée Martina Kušnírová, on December 30.

Andruskó, who has been cooperating with the prosecutors since shortly after he was detained in autumn of 2018, got a 15-year prison sentence and has become an important witness in the case against the four people who face charges related to the murder of Kuciak and Kušnírová. The trial with Marian Kočner, Alena Zsuzsová, Tomáš Szabó and Miroslav Marček starts at the Specialised Criminal Court later this month. 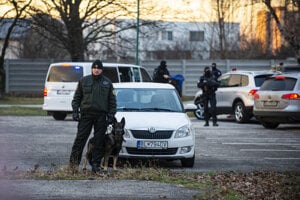 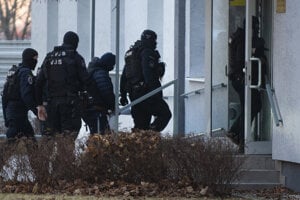 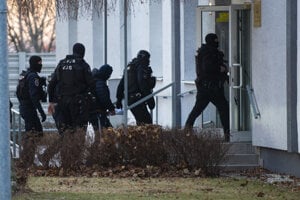 The prosecutor originally proposed 10 years in prison for Andruskó, arguing that he had provided some significant information essential to clarifying the murder. But Judge Pamela Záleská, who presided over the senate dealing with Andruskó’s case (and who also sits on the panel dealing with the forged promissory notes case in which Kočner also stands accused), demanded a higher prison sentence.

"The deal is just for Andruskó, but the court must strive for justice for society," she said in court.

President says “We can make it”