Look how the Epiphany was celebrated around Slovakia. 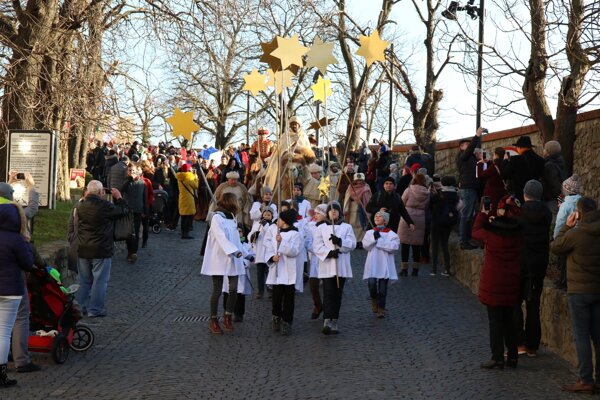 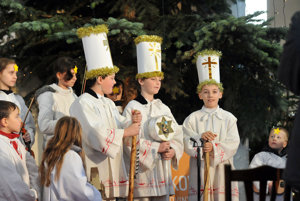 Day of the Epiphany was celebrated around Slovakia in diverse ways, but most of the time, people awaited the arrival of the Three Kings.

A parade took place in Bratislava for the second time – the Three Kings went from Bratislava Palace to the Main Square. They were accompanied by bagpipers, drummers and carollers.

The Three Kings were played by Ján Gallovič, Jaroslav Mendel and Fissuh Hailu Kelelom from Ethiopia. Death, looking for Herod, was played by Kristína Slováková. The kings went through the city on camels. Before them walked children, holding the stars. 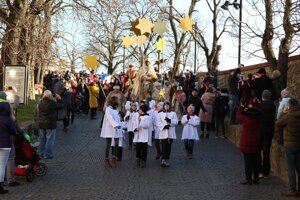 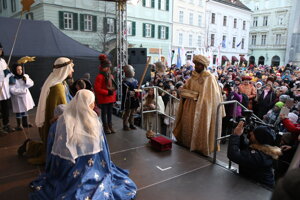 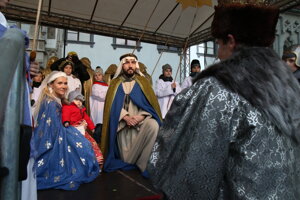 The Three Kings visited other Slovak towns and villages. They went skiing at the Veľká Rača – Dedovka ski resort in Oščadnica. 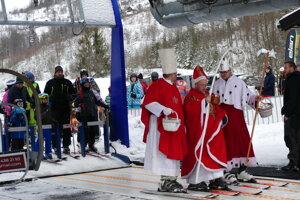 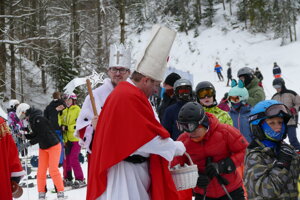 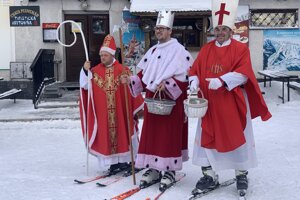 In Dobrá Niva near Zvolen, they have folk traditions where seven men in folk costumes visit about 70 houses from early morning to late evening. 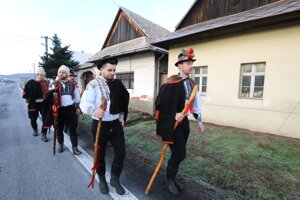 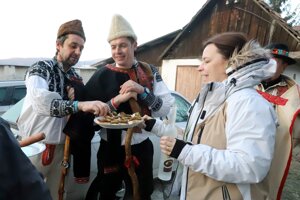 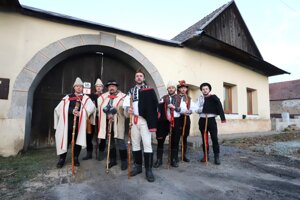 In Jakubany near Stará Ľubovňa, priest Pavol Vaľko from local parish consecrated water from Jakubianka stream. Believers then take water from the stream to home, because they believe it will heal and protect them against diseases and help in various life situations. 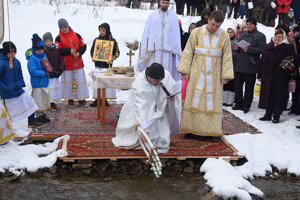 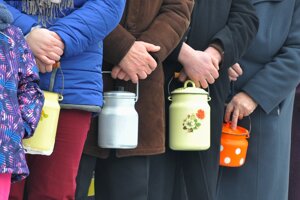 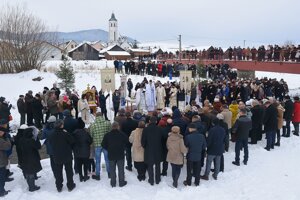 Consecration of water in Jakubany (5 photos)

Thank you for singing up. Shortly an email will be sent to the address you provided to verify your e-mail.
Error! Please try to register again later, your e-mail was not registered.
Your email is not in a correct format.
Please confirm you are not a robot.
Share on Facebook (82)Comments disabled