Vladimír Antala was the SND director for more than a year. 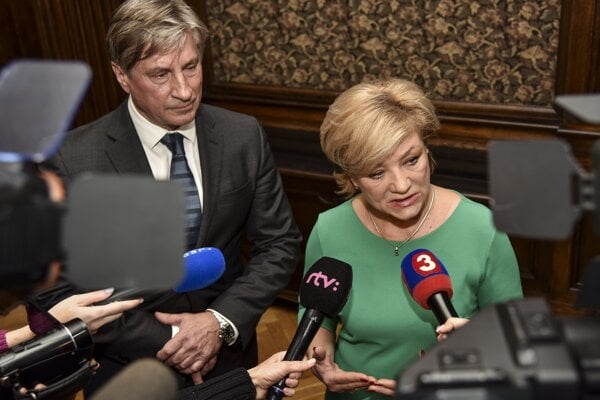 The Slovak National Theatre (SND) will get a new director in 2020, after Vladimír Antala decided to leave his post for serious family reasons. This will be the SND's third head in three years.

Antala had temporarily replaced the previous head Marián Chudovský in the summer of 2018 before he was officially appointed to the managing post for five years in January 2019. He resigned from the post at the beginning of 2020. 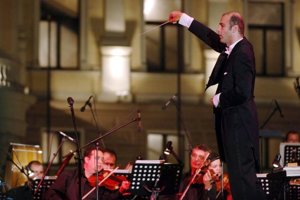 Antala had worked as a long-term economist in SND before taking on the leading position. The unfavourable financial condition at the national theatre led to the minister recalling Chudovský and replacing him with Antala.