New municipal officers will get €900 plus benefits monthly. 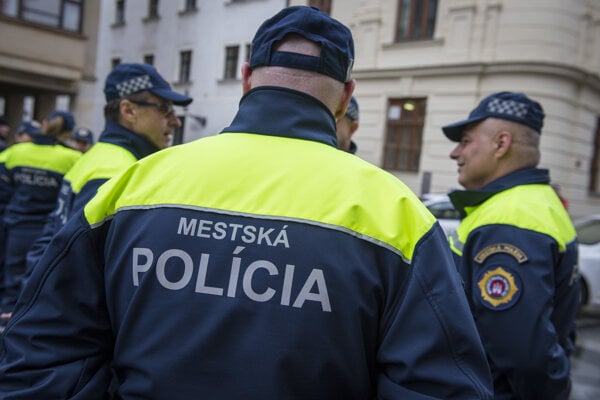 A properly functioning municipal police force is one of basic preconditions for keeping Bratislava safe.

“We cannot continue to accept that in Bratislava, even at its very centre, there are no-go zones where it is better not to go at all or to just pass through,” said Mayor Matúš Vallo back in February 2019.

The main problem for the capital’s municipal police force is a lack of officers and powers.

“Absolutely the most serious and chronic problem for the municipal police in Bratislava is long-term under-staffing, which does not allow for optimal operation,” said Marek Gajdoš, chief of the Bratislava Municipal Police, as cited by the SITA newswire.