Railway company pays compensation for delay of some trains

Applies mostly for the reconstructed part of the railway, where trains are usually on time. 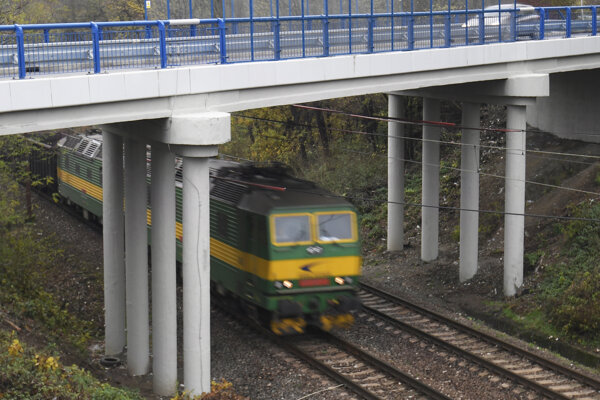 The passengers of 34 trains can now ask for financial compensation if there are some delays.

If these selected trains are delayed by between 60 and 119 minutes, passengers will be able to receive a compensation equalling one half of the sum they paid for the ticket. If a train is delayed for 120 minutes and more, they will get back the entire price of the ticket. The only exception is when the delay is caused by a collision or a death on the track.