US sanctions have intervened in the promissory notes case

The Magnitsky Act prevents a US expert from travelling to Slovakia. 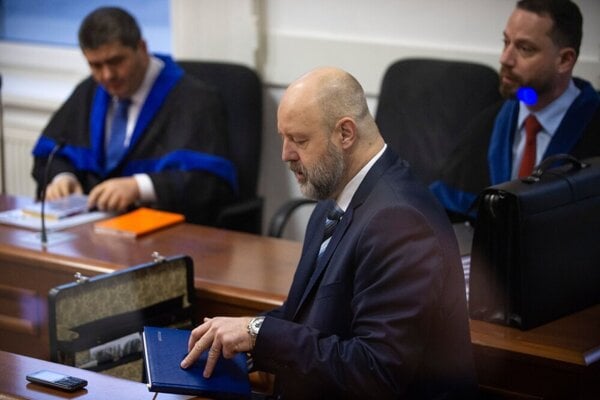 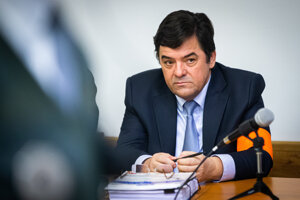 Unlike in December, when documentary evidence was mostly read, three experts were to be heard in the case on January 8: American Gerald LaPorte, Adriana Jabconová of the Police Institute of Criminology and Expertise (KEÚ), and Milan Nouzovský of the Czech Republic, the Sme daily reported.

Only Jabconová turned up in the end. Kočner’s lawyer Marek Para told the court LaPorte had said he could have come despite the fact that the Slovak businessman, accused of ordering the murder of journalist Ján Kuciak, has been listed on the Magnitsky Sanctions Listings.

US Embassy in Bratislava was to send a note

“We believe US administration is intervening in an independent course of the trial,” Para said in his first-ever statement to the US sanctions directed against his client, as quoted by Sme.